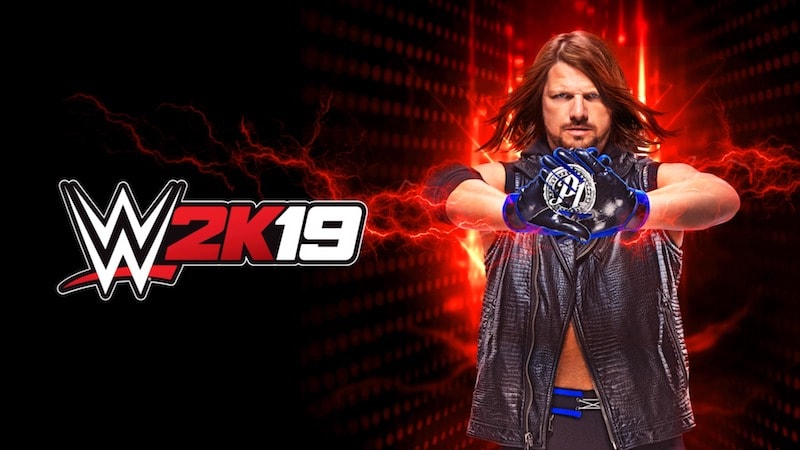 WWE 2K19 release date is October 5 and it seems that the PS4 and Xbox One will have a frame rate of 60fps. The game will also get 4K support for the PS4 Pro and Xbox One X. While last year's game also got the 4K treatment, WWE 2K19 may not be a constant 60 frames per second at all times. WWE 2K19 producer Mark Little confirmed this in a recent interview.

"I would say in all but very unusual situations, the game holds 60fps," Little said in conversation with IVG. "That is something that we are very happy about. We were also able to increase some of the visual fidelity while we were improving framerate. While it is sad to say goodbye to the older generation hardware [PS3 and Xbox 360], when all your focus in on new hardware, you can make strides ahead."

WWE 2K19 Producer on Making WWE Games Appeal to Everyone

He went on to comment that the graphics in WWE 2K19 have been considerably improved over last year's game.

"I continue to expect us to improve visuals in the game. I think we have gotten to the point where the visuals are very good," he said. "The changes might be smaller with each year. We took a pretty big bump in quality of the visuals overall. Now that we have improved the framerate, I think we will be able to do more at that same level of quality which is also exciting."

When pressed further regarding WWE 2K19's frame rate, he admitted that it may not be a consistent 60fps in every section of the game.

"Like I said, there are moments where there is a lot of crazy stuff happening where it won’t be but in most matches and most scenarios," he said.

Thankfully we won't have to wait too long to know for sure with the game out later this week.