FAU-G FAQ: Everything You Need to Know Before January 26 Launch

FAU-G has been developed by nCore Games and actor Akshay Kumar came up with the name for the game. 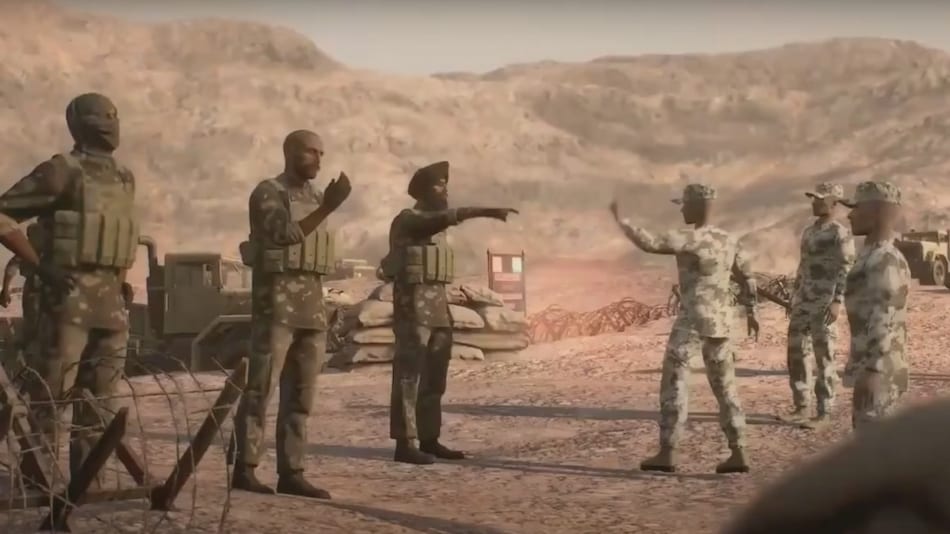 FAU-G is up for pre-registration on Google Play

FAU-G, the made-in-India mobile game developed by nCore Games is scheduled to launch on January 26. Ever since the initial announcement for the game that took place early in September last year, there has been quite a lot of buzz around it, even though all that is known about the game has come from a couple of teasers and trailers. FAU-G created a stir as it was announced right after the Chinese app ban in India that prevented gamers from playing PUBG Mobile, one of the most popular mobiles games at the time.

Here's everything you need to know about FAU-G.

FAU-G, aka Fearless and United Guards, is an action game for mobile that has been made in India by Bangalore-based company nCore Games. It was announced back in September 2020 after the Indian government banned PUBG Mobile in the country. Bollywood actor Akshay Kumar announced FAU-G on Twitter, saying it supports Atmanirbhar movement and that “players will also learn about the sacrifices of our soldiers.” He also shared that 20 percent of the revenue generated by the game will be donated to Bharat Ke Veer trust.

nCore Games co-founder Vishal Gondal had revealed that the first level in FAU-G is based on the Galwan Valley skirmish where the Indian Army engaged with Chinese troops. Then in October, the actor shared a teaser that gave us a glimpse at the brawler mechanics in the game. While the game has been referred to as an Indian alternative to PUBG Mobile, it doesn't seem to feature the same battle royale-style gameplay yet.

However, a report by IGN India states that FAU-G will have a story mode at launch, and multiplayer and battle royale modes later down the line.

When will it launch?

What devices will FAU-G run on?

What are FAU-G's biggest competitors?

Who is developing FAU-G?

FAU-G has been developed by Bangalore based studio nCore Games. It is a mobile games and interactive entertainment company that develops its original IPs, as well as takes part in third party development. The company, led by CEO Dayanidhi MG, co-founder and chairman Vishal Gondal, and co-founder and COO Ganesh Hande, primarily develops multi-player games. nCore Games has previously released a game called Tappi that lets you play Bollywood songs by tapping on tiles.

Akshay Kumar helped with the concept of the game, according to Gondal. He had originally announced the game, as mentioned above, and came up with its name.