IVY can be used by any car maker to analyse sensor data in real-time and give drivers useful information. 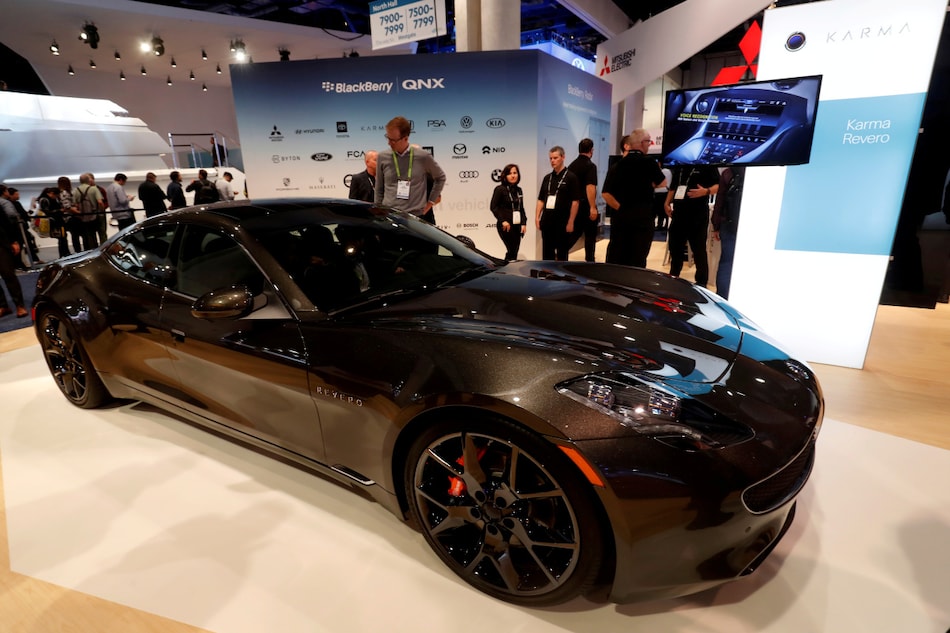 BlackBerry and Amazon on Tuesday announced an alliance to create a cloud computing platform that cars could link to for services and insights based on data from vehicles and users..

"BlackBerry and AWS share a common vision to provide automakers and developers with better insights so that they can deliver new services to consumers," BlackBerry chief executive John Chen said in a joint release.

IVY is intended to be a cloud-connected software platform that could be used by any car maker to analyze sensor data in real-time and give drivers useful information.

Modern cars and trucks are built with thousands of parts from an array of suppliers, typically with proprietary hardware and software involved, the companies noted.

The vision is for the platform to quickly make sense of all that data for drivers, while also serving as a platform for additional apps or services from developers.

Car makers have "almost zero software skills," and IVY promises to be a secure, cost-effective platform for them to tap into cloud computing power, Global Equities Research analyst Trip Chowdhry said in a note to investors.

The jointly operated software will run on car or truck systems, but will be managed remotely from the cloud, according to Amazon.

Drivers of electric vehicles could share battery information with charging networks to reserve charging slots along routes, and parents could get sensor data regarding their teen-agers' driving, the companies said,

“AWS and  BlackBerry  are making it possible for any automaker to continuously reinvent the customer experience and transform vehicles from fixed pieces of technology into systems that can grow and adapt with a user's needs and preferences," said  AWS chief executive Andy Jassy.

BlackBerry has shifted gears to concentrate on software and services since being dethroned in the mobile phone market more than a decade ago by touchscreen phones powered by Apple or Android software.

The BlackBerry keyboard is to live on in a new 5G smartphone planned for release next year from Texas-based OnwardMobility.