The US DoJ did not identify specific companies but said the review would consider concerns raised about "search, social media, and some retail services online" 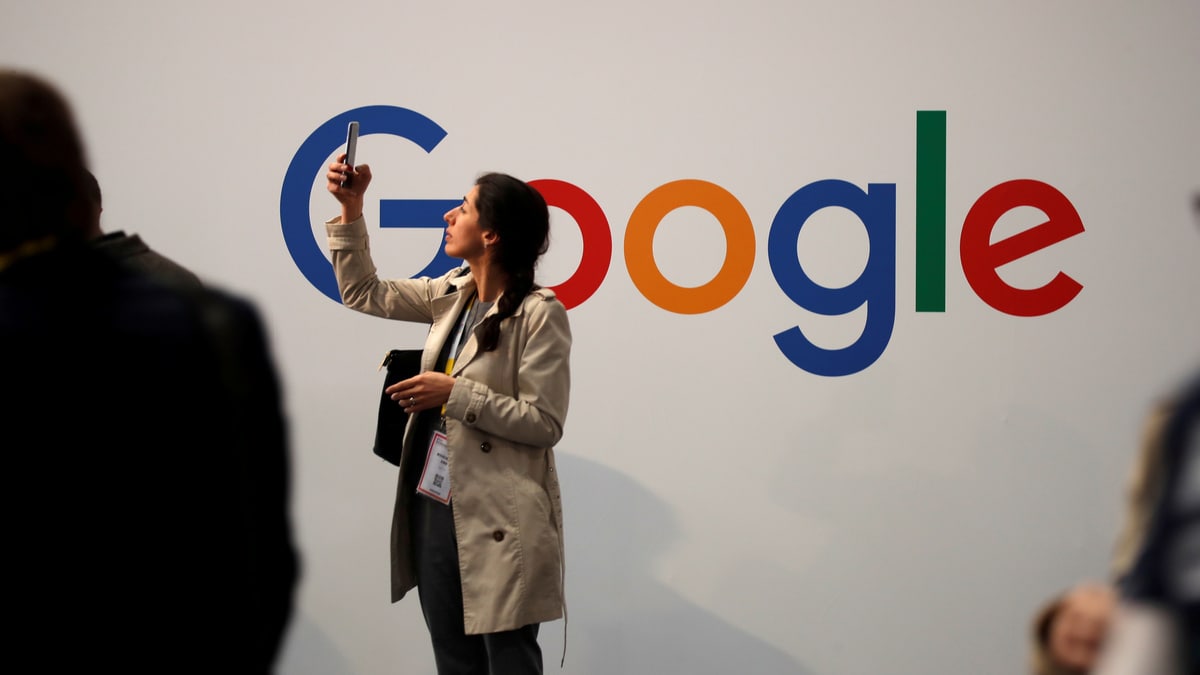 The US Justice Department said on Tuesday it was opening a broad investigation of major digital technology firms into whether they engage in anticompetitive practices, the strongest sign the Trump administration is stepping up its scrutiny of Big Tech.

The review will look into "whether and how market-leading online platforms have achieved market power and are engaging in practices that have reduced competition, stifled innovation, or otherwise harmed consumers," the Justice Department said in a statement.

The Justice Department did not identify specific companies but said the review would consider concerns raised about "search, social media, and some retail services online" - an apparent reference to Alphabet, Amazon.com, and Facebook, and potentially Apple.

A Justice Department spokesman declined to provide a list of companies that would be scrutinized.

Facebook fell 1.7 percent in after-hours trading, while Alphabet fell 1 percent, Amazon was down 1.2 percent and Apple was 0.4 percent lower.

The announcement comes a day before the Federal Trade Commission is set to announce a $5 billion penalty to Facebook for failing to properly protect user privacy.

Senator Richard Blumenthal, a Democrat, said the Justice Department "must now be bold and fearless in stopping Big Tech's misuse of its monopolistic power. Too long absent and apathetic, enforcers now must prevent privacy abuse, anticompetitive tactics, innovation roadblocks, and other hallmarks of excessive market power."

In June, Reuters reported the Trump administration was gearing up to investigate whether Amazon, Apple, Facebook and Alphabet's Google misuse their massive market power, setting up what could be an unprecedented, wide-ranging probe of some of the world's largest companies.

A person briefed on the matter said the Justice review may also include some state attorneys general.

The Justice Department said the review "is to assess the competitive conditions in the online marketplace in an objective and fair-minded manner and to ensure Americans have access to free markets in which companies compete on the merits to provide services that users want."

Reuters reported on May 31 that the Justice Department was preparing an investigation of Google to determine whether the tech giant broke antitrust law.

Democrats and Republicans on Capitol Hill alike are expressing growing concerns about the size of the largest tech firms and their market power. Democratic Presidential candidate Elizabeth Warren has called for breaking up companies like Amazon, Apple, Google and Facebook and unwinding prior acquisitions.

Last week, the House Judiciary Committee's antitrust panel pressed executives from the four firms about their competitive practices and noted that Google, Facebook, Amazon had a rising share of key markets.

Congress held a series of hearings last year looking at the dominance of major tech companies and their role in displacing or swallowing up existing businesses. It is rare for the government to seek to undo a consummated deal. The most famous case in recent memory is the government's effort to break up Microsoft Corp <MSFT.O>. The Justice Department won a preliminary victory in 2000 but was reversed on appeal. The case settled with Microsoft intact.

"There is growing consensus among venture capitalists and startups that there is a kill zone around Google, Amazon, Facebook and Apple that prevents new startups from entering the market with innovative products and services to challenge these incumbents," said Representative David Cicilline, a Democrat who heads the subcommittee.

Apple CEO Tim Cook told CBS News last month that scrutiny was fair but "if you look at any kind of measure about is Apple a monopoly or not, I don't think anybody reasonable is going to come to the conclusion that Apple's a monopoly. Our share is much more modest. We don't have a dominant position in any market."

Google's Adam Cohen told the House Judiciary subcommittee last week that the company had "created new competition in many sectors, and new competitive pressures often lead to concerns from rivals."

Technology companies face a backlash in the United States and across the world, fuelled by concerns among competitors, lawmakers and consumer groups that they have too much power and are harming users and business rivals.

US President Donald Trump has called for closer scrutiny of social media companies and Google, accusing them of suppressing conservative voices online, without presenting any evidence.

Senator Marsha Blackburn, a Republican, praised the investigation and said a Senate tech task force she chairs would be looking at how to "foster free markets and competition."