Blinkit was acquired by Zomato for Rs. 4,447 crore. 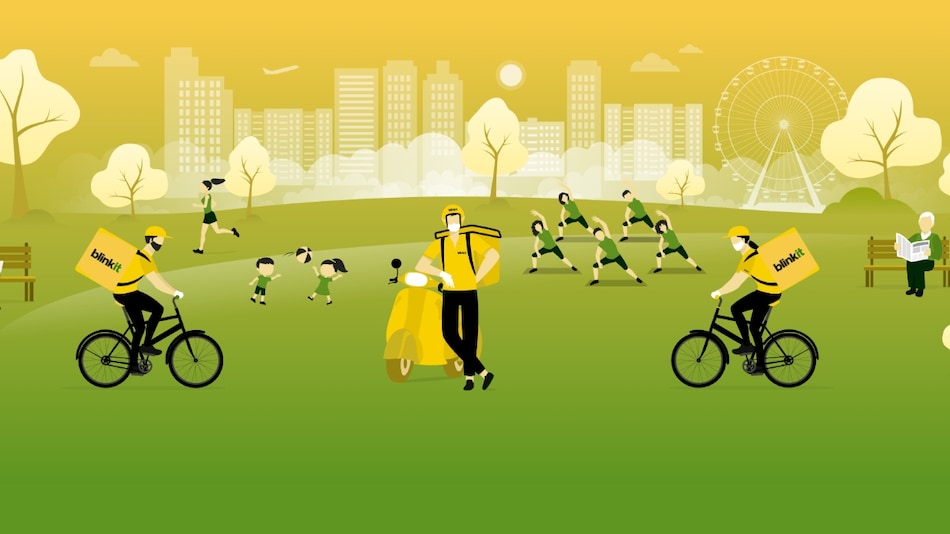 Blinkit can deliver prints in a sealed envelope

Blinkit has started a printout delivery service in select locations. Under the new initiative, the Zomato-owned quick commerce company is delivering printouts at doorsteps in few minutes. Blinkit is reportedly charging Rs. 9 per page for black and white printing and Rs. 19 for coloured printouts. Also, there will be a Rs. 25 delivery charge for every such order. Users can upload the documents through Blinkit app to get them printed and the organisation confirmed that the uploaded documents will be deleted from the Blinkit server, once printed. The online delivery platform previously known as Grofers was acquired by food delivery major Zomato in July this year in a Rs. 4,447 crore transaction.

Jitesh Goel, product manager at Blinkit on Thursday announced the launch of this new service via a post on Linkedln. "We at Blinkit are giving printouts in minutes in a few areas now. Have never had a printer at home and getting it from a cyber cafe or library or neighbours or offices has always been cumbersome specially when it's needed at the point of approaching deadlines" Goel said. There is no minimum order requirement for availing of the new service.

"You just have to upload the file and we will deliver it to you in minutes. There's absolutely no manual intervention in printing and we delete the uploaded file as soon as it is printed". he added. Blinkit is delivering the prints in a sealed envelope to ensure privacy.

As per a report by MoneyControl, Blinkit's printout service is currently available in Gurugram and it is charging Rs. 9 per page for black and white printing and Rs. 19 for coloured. Additionally, there is a Rs. 25 delivery charge for each order.

Grofers, which started operations as an online grocer in late 2013 and attained unicorn status or $1 billion (roughly Rs. 7588 crore) in valuation, rebranded itself as Blinkit in December last year. In July, the delivery platform was acquired by Zomato. Zomato's Board of Directors on June 24 approved a proposal to acquire Blinkit for Rs. 4,447 crore.