Zomato, Blinkit Said to Have Reached Merger Agreement in an All-Stock Deal 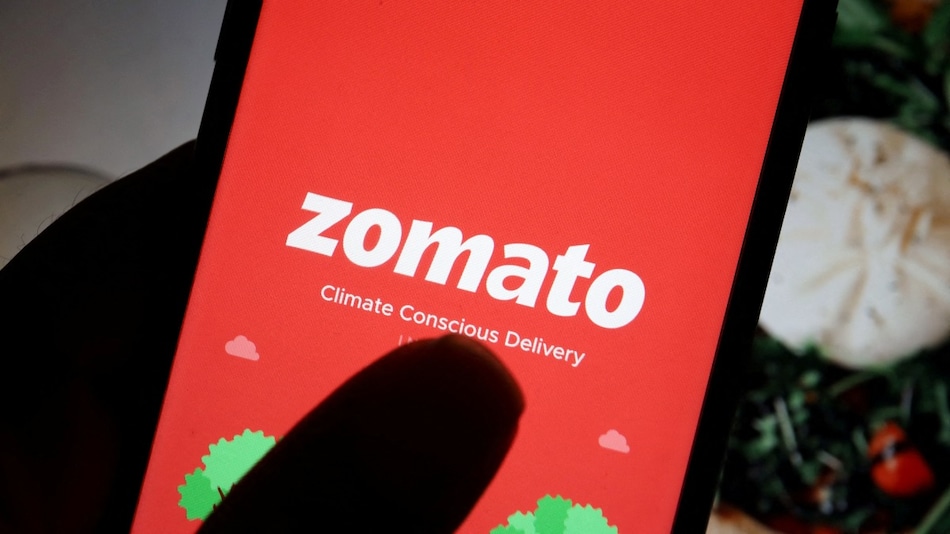 The development was reported by TechCrunch on Tuesday, citing a source familiar with the matter.

Zomato and Blinkit did not immediately respond to Reuters requests for comment.

The food-delivery company in August acquired a more than 9 percent stake in SoftBank-backed Blinkit for 518 crore.

Formerly known as Grofers, Blinkit rebranded itself late last year as its CEO promised to speed up deliveries of everything from groceries to electronics in a burgeoning market dominated by Walmart's Flipkart and Amazon's local unit.

The startup, which operates in more than 20 locations across India, offers the convenience of delivery in 10 minutes, far lower than the hours or days most competitors take.

Zomato in a regulatory filing to the Bombay Stock Exchange (BSE) said that it had approved a loan of up to $150 million (roughly Rs. 1,145 crore) to Grofers (Blinkit) in one or more tranches. The filing says the interest rate for the loan will be 12 percent p.a. or higher with a tenure of not more than a year.

“This loan will support the capital requirements of GIPL in the near term and is in line with our stated intent of investing up to $400 million (roughly Rs. 3,057 crore) cash in quick commerce in India over the next 2 years,” Zomato said.

We have reached out to Zomato to understand the specifics of its deal with Blinkit and this article will be updated when we get a response.