Google will review the report and work constructively with the commission to answer their questions, a Google spokesperson said in emailed response. 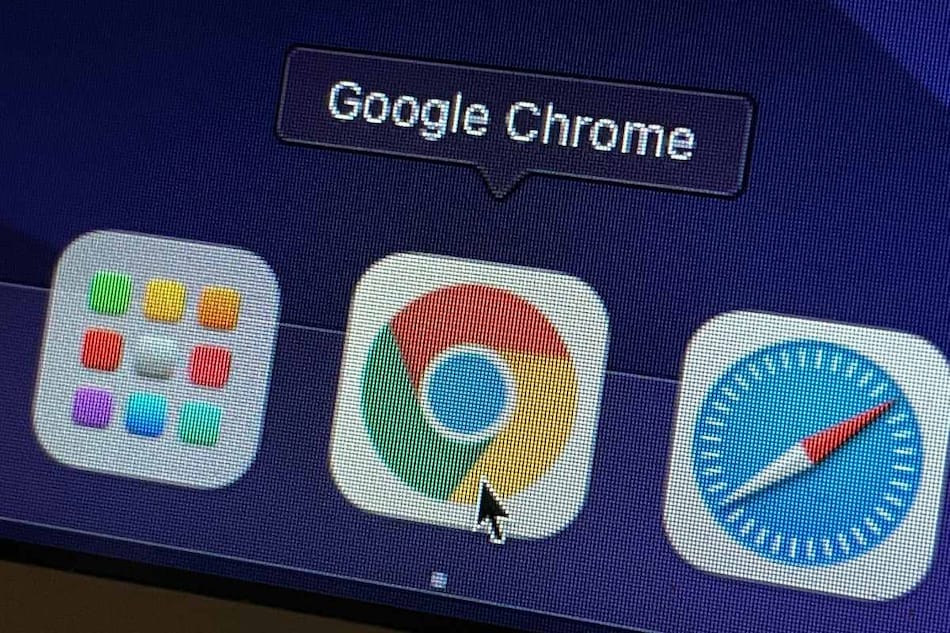 Google faces numerous probes in the United States and Europe

South Africa's Competition Commission, which has been probing online markets for over a year, has provisionally found that Google's paid search results distort competition, making it a "de facto monopolist" in general search.

Governments around the world are strengthening the regulation of the US tech giants that have become even more powerful during the COVID-19 pandemic. There are multiple investigations globally into their market positions, including in the United States and the European Union.

The competition watchdog said in a statement the prevalence of Google's paid search at the top of the search results page "without adequate identifiers as advertising raises platform customer acquisition costs and favours large, often global, platforms."

While "preferential placement of their own specialist search units also distorts competition in Google's favour."

Google will review the report and work constructively with the commission to answer their questions, a Google spokesperson said in an emailed response.

"The competition Google faces is always increasing: there are more ways than ever that people can find information, from specialised sites for travel and shopping, or from other search engines, social media and elsewhere," the spokesperson added.

The watchdog provisionally recommended that paid results are prominently labelled as advertising with borders and shading to be clearer to consumers and that the top of the page is reserved for organic or natural search results based on relevance only and not influenced by payments.

It also recommended that Google allowed competitors to compete for prominence in a search by having their own specialist units and with no guaranteed positions for Google's.

"The inquiry is also exploring whether the default position of Google search on mobile devices should end in South Africa," it added.

The search giant faces numerous probes in the United States and Europe, with Britain's competition regulator in May launching its second probe into Google's advertising practices.