New features include tab previews, which will let you see a thumbnail preview of the page. 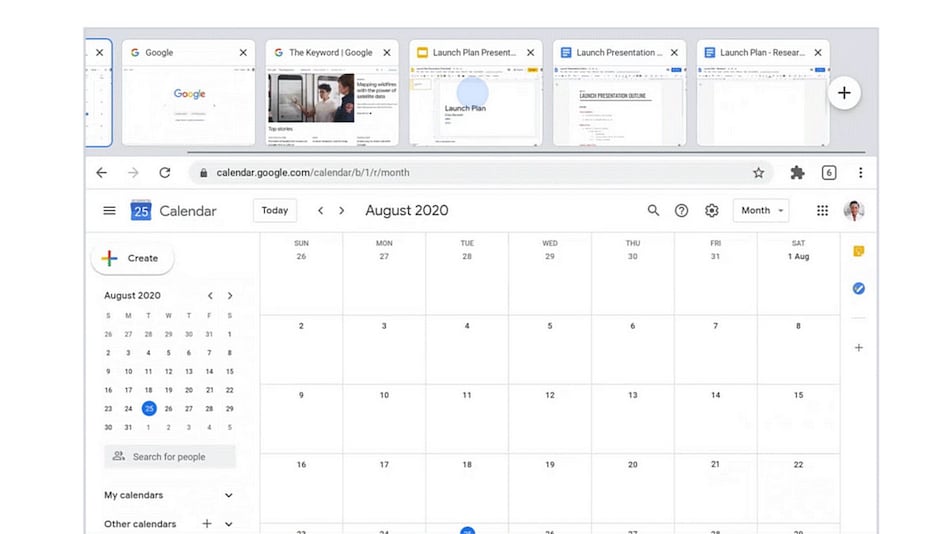 Google Chrome is improving the performance of its tabs and introducing new features to increase efficiency. Google is improving the recently introduced tab grouping, which will help visually distinguish the tabs by topic and collapse and expand tabs accordingly. Improvements in the tabs could lead to 10 percent faster page loads and more battery and memory savings. While some of these features are still in beta mode, the rest will gradually be rolling out for all users.

Alex Ainslie, Director of UX, Google Chrome, said in a blog post that people had been spending more time in their browsers these days to get things done, and Chrome wanted to help them be more productive.

Google Chrome will be noticeably faster, said the search-giant, thank to two new improvements. Profile Guided Optimization will deliver up to 10 percent faster page loads, and Tab Throttling will help reduce the impact of idle background tabs. The latter will be rolled out for Beta initially, and Google said that there will be improvements not just in the loading speed, but also battery and memory savings.

Tab grouping, which was announced by Google back in May is also getting an upgrade. Tab grouping lets you segregate your tabs by topics or priority, which helps visually distinguish them. Now, you'll also be able to collapse and expand the tabs easily, so they'll take up less space on your tab bar and help you quickly find them. According to Google, this was the post popular feature request from users of tab groups.

Google is also introducing tab previews, which will allow you to hover over a tab and quickly see a thumbnail preview of the page. This will be useful when you have a lot of tabs of a particular site. For now, this feature will be in beta.

When you start typing a page title into the address bar, you'll see a suggestion that will allow you to switch to that tab already, if it's open. This feature had already rolled out for those using Chrome on the laptop, and will now be possible for Android users as well.

A new touchscreen interface for tabs is also being introduced for Chrome's tablet mode, which will have larger tabs that are easier to organise and hide. This will be coming out to Chromebook first.

Android users will be getting an improved URL sharing to help quickly copy a link and send it to Chrome on your other devices, and send links through other apps. There will also be a new QR code feature rolling out for Chrome.
Besides tabs, Google Chrome will also be getting other improvements. Over the next few weeks, you'll be able to fill out PDF docs and save them with your inputs directly from Chrome. When you open the file again, you'll be able to pick off where you left off, promised Google.