Google has said that the law proposed by Australia, intended to compensate publishers for the value their stories generate for the company, is “unworkable”. 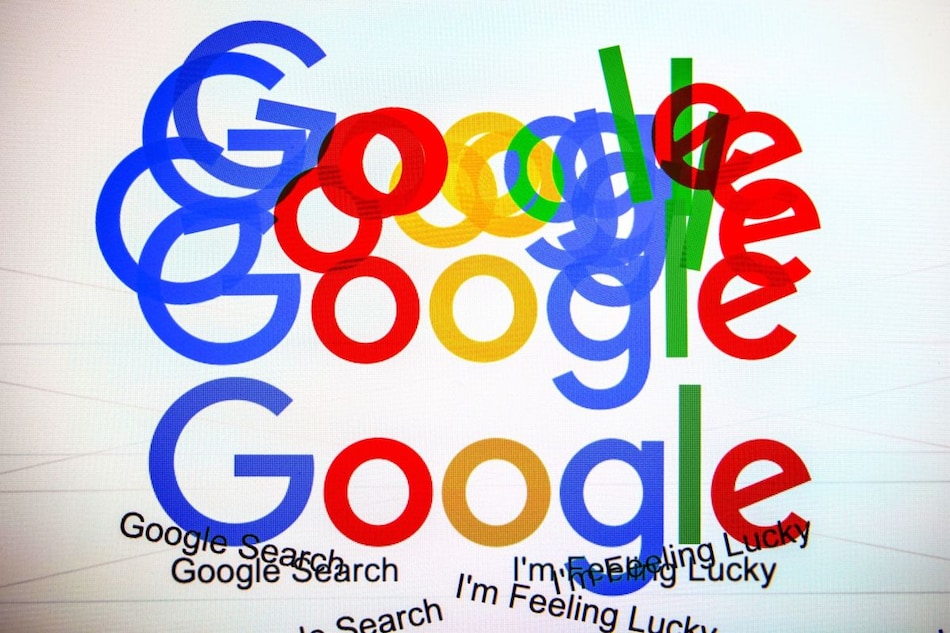 Australia's Treasurer Josh Frydenberg said it's “inevitable” that Google and other tech behemoths will have to eventually pay for using media content, responding to the Internet giant's threat to disable its search engine in the country if it's forced to pay local publishers for news.

Google said Friday that a proposed law, intended to compensate publishers for the value their stories generate for the company, is “unworkable,” opposing the requirement it pay media companies for displaying snippets of articles in search results.

As Google escalates a months-long standoff with the government, Frydenberg said Australia could either be a “world leader” in pushing for the code or wait to follow others in passing similar legislation.

“It seems that digital giants did themselves a big disservice last week when they very openly and publicly threatened the Australian public with pulling out of Australia effectively with search if the legislation proceeds as it currently stands,” Frydenberg said.

The threat is Google's most potent yet as the digital giant tries to stem a flow of regulatory action worldwide, but such a radical step would hand an entire developed market to rivals. At least 94 percent of online searches in Australia go through the Alphabet unit, according to the local competition regulator.

Still, Google's market share puts the company in a position to boost revenue in other businesses to make up for higher costs.

“The company's product lead in search over rivals such as Yahoo, Microsoft's Bing, and DuckDuckGo makes it unlikely that advertisers and publishers could move to competitor platforms for driving referral traffic in the near- to medium-term,” according to Bloomberg Intelligence analysts Mandeep Singh and Matthew Martino. “The company could offset this by raising ad prices and by lowering traffic acquisition costs paid to mobile network carriers.”

Facebook, the only other company targeted by the legislation, also opposes the law in Australia. The social media platform reiterated at Friday's hearing it's considering blocking Australians from sharing news on Facebook if the law is pushed through.

Frydenberg also accused the tech giants of shifting the goalposts when it came to expressing their resistance to the code, after they first rejected a final arbitration model, to now opposing the idea of paying for any clicks displayed under the search results.

“If the clicks for media content is such a small proportion of their overall clicks on their search, then ultimately, the independent arbiters will find that it should reflect that payment for content - reflecting the benefit to Google, to Facebook from having that media content on their sites,” he said.

The legislation is designed to support a local media industry, including Rupert Murdoch's News, that has struggled to adapt to the digital economy. Google's tougher stance drew rebukes from lawmakers at the hearing, with Prime Minister Scott Morrison saying Friday that “we don't respond to threats.”

“It's about control and power,” said Johan Lidberg, an associate professor at Melbourne's Monash University who specialises in media and journalism. “They're signaling to other regulators they'll have a fight on their hands if they do this.”