New Data Privacy Bill would address every such concern most of us had on the privacy Bill, said Nirmala Sitharaman. 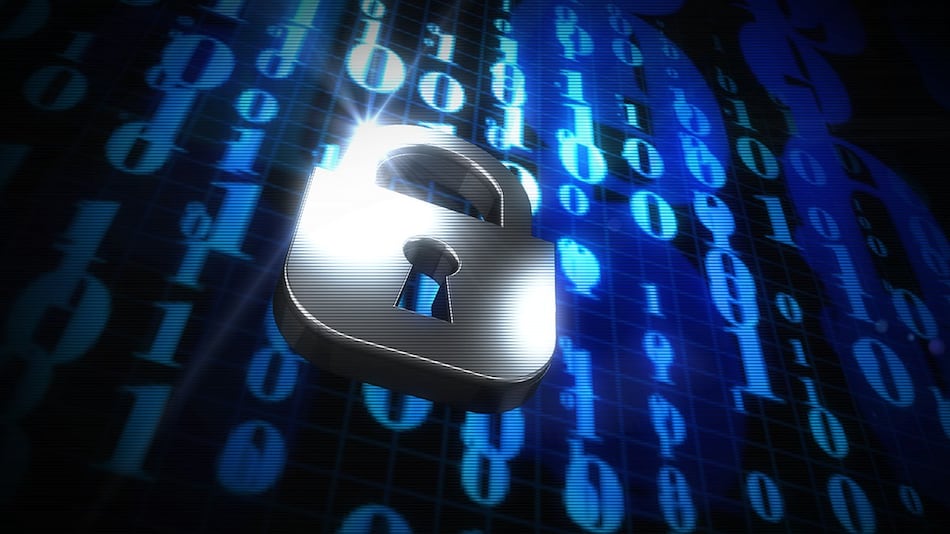 India will get a new data privacy bill "soon", Finance Minister Nirmala Sitharaman confirmed on Wednesday. The Information Technology minister Ashwini Vaishnaw is working on it, said the minister, adding that the new Bill would address every such concern most of the people had on the privacy Bill. Last month, the government withdrew the controversial Personal Data Protection Bill announcing it was working on a new comprehensive law. The 2019 Bill proposed stringent regulations on cross-border data flows and suggested giving the government powers to seek user data from companies.

As per a report by PTI, Sitharaman made remarks about the introduction of new data privacy bill today while speaking at the India Ideas Summit organised by the US-India Business Council.

"We will soon have a new Data Privacy Bill, which will be a product of consultations and will address every such concern most of us had on the privacy Bill," she reportedly said.

The Personal Data Protection Bill 2019 was withdrawn by the government in August after parliamentary panel's review of the 2019 bill suggested many amendments. The Union Minister of Electronics and Information Technology Ashwini Vaishnaw had earlier said that the joint committee have recommended 81 amendments in a Bill of 99 sections. There are said to be over 12 more recommendations and a new bill would be presented that would fit into the comprehensive legal framework.

The Bill had raised concerns among big technology companies such as Facebook and Google that it could increase their compliance burden and data storage requirements.