Internet Down? Several Major Websites Went Down in Mass Outage Due to Cloudflare

Cloudflare has acknowledged the problems with its CDN service that seem to have impacted a list of popular websites around the world. 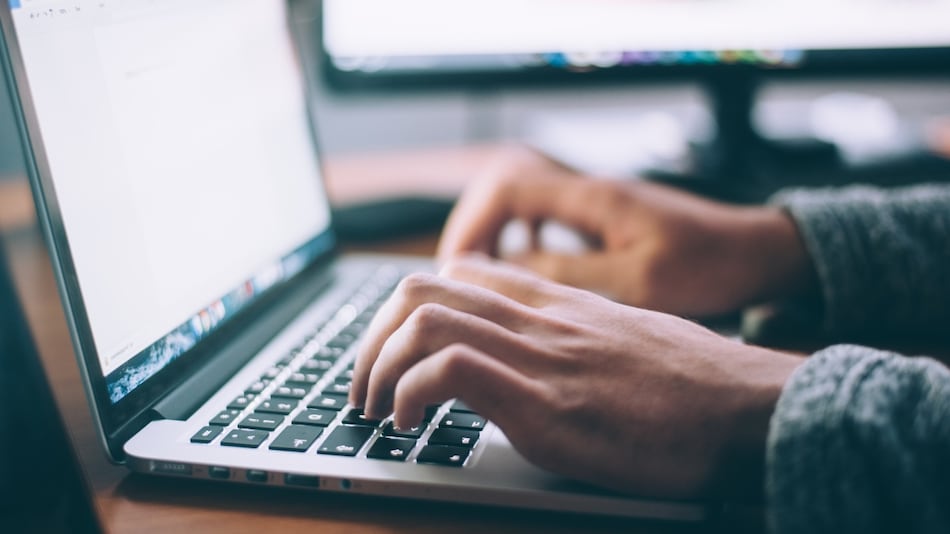 Due to the outage, users were not able to access a large number of Web services

A list of popular websites went down and started showing a '500 Internal Server Error' on Tuesday due to an issue affecting content delivery network (CDN) Cloudflare. Affected Web-based services included Discord, Canva, and NordVPN, among others. Some people were even not able to understand the scope of the outage on Ookla's DownDetector, which is meant to help track Internet outages around the world. Cloudflare acknowledged the disruption and implemented the fix shortly after the downtime was reported by some users on social media.

According to the latest update available on the Cloudflare Status website, a "critical P0 incident" was declared at 06:34AM UTC (12:04pm IST) that disrupted Cloudflare's network in broad regions. The company said that the incident impacted all data plane services in its network and resulted in the 500 errors across all websites and services using the CDN.

At 07:20 UTC (12:50pm IST), Cloudflare said on its status website that it implemented a fix and started monitoring the results.

In a statement emailed to Gadgets 360 after releasing the fix, Cloudflare clarified that the issue was not a result of an external attack. A network change in some of its data centres caused a portion of its network to be unavailable, the company said.

"Due to the nature of the incident, customers may have had difficulty reaching websites and services that rely on Cloudflare from approximately 0628-0720 UTC. Cloudflare was working on a fix within minutes, and the network is running normally now," Cloudflare said in its statement.

"Given Cloudflare's scale and the percentage of the Internet that relies on our network, when we have problems it is vital that we are open and transparent about what happened, why it happened, and what we're doing to ensure it doesn't happen again."

The company also said that it would release a post-mortem through its blog later on Tuesday.

Several people on social media complained about the outage that was not limited to a handful of websites but impacted services including Discord, Canva, and NordVPN. Servers of games including Minecraft and Valorant were also not responding due to the issue, per the details available on DownDetector.in.

Some affected users were not even able to access the DownDetector website as a result of the outage.

Why am I getting 500 Internal Server Error across all the web????

Canva is down too. ????#CanvaDesignChallenge

THERE ISNT ANYWAY THE. DOWNDETECTOR SERVERS ARE DOWN TOO pic.twitter.com/uELJf1FOG2

Although the impacted websites and services are taking some time to get back for all users, Discord confirmed on its status website that it has started working fine globally since 7:20am PDT (12:50pm IST).

The Cloudflare CDN is powering a large number of websites and services around the world. A report by Web technology survey firm W3Techs shows that Cloudflare leads the market of CDNs globally, surpassing competitors including Akamai and Amazon CloudFront. The domination is, however, the reason for resulting in the mass outage.