Now, Pay on Delivery for Tatkal Tickets on IRCTC 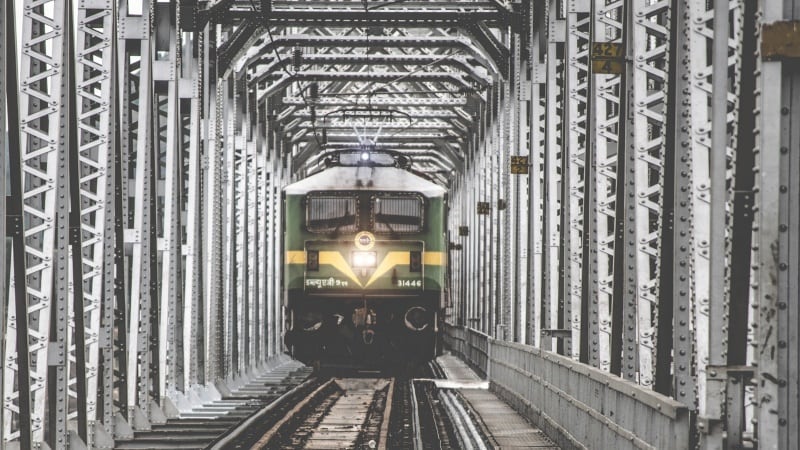 Anduril Technologies Pvt Ltd - “Pay On Delivery” payment provider for IRCTC today announced that users of IRCTC can now book tickets under Tatkal quota for train journeys and pay for them later.

IRCTC users will be able to book Tatkal tickets and pay for them later, Anduril Technologies, pay-on-delivery payment provider for IRCTC announced on Wednesday. While booking tickets, IRCTC users can opt to have tickets delivered at their doorstep and pay via cash or a debit or credit card at that point. The service, which was available for general reservations until now, has been extended to Tatkal tickets with Wednesday’s announcement.

“The ‘pay on delivery’ feature completely circumvents the use of a payment gateway and will help users make the bookings in just a few seconds; greatly increasing their chance of booking a confirmed ticket under the Tatkal quota,” Anduril Technologies said in a release announcing the feature.

IRCTC reportedly processes 130,000 Tatkal transactions every day. With the pay-on-deliver option on IRCTC, users will pay only when the tickets are booked, which means their money won’t be blocked until a refund is issued in case of failed transactions.

Anurag Bajpai, CEO at Anduril Technologies said, “Pay on delivery for Tatkal tickets is going to be a huge benefit to for millions of train travellers who need to book under the Tatkal quota. Users already understand that every second is precious while booking a train ticket under Tatkal and we are confident that the option to book first, pay later will find significant adoption among users.”

How to book now, pay later for IRCTC tickets

Customers need to first register at irctc.payondelivery.co.in in order to avail IRCTC’s ‘pay on delivery’ option by tendering either Aadhaar or PAN details at the time of registration. While booking the ticket on IRCTC, the user then needs to choose the ‘pay-on-delivery’ option. The digital delivery of rail ticket happens instantly via SMS / Email. The collection happens within 24 hours of the booking, Anduril Technologies says.

Customers can also pay online through a payment link that will be sent to them at time of booking.