Prosus announced plans to buy BillDesk in August 2021, saying it would complement its PayU business and strengthen its presence in India. 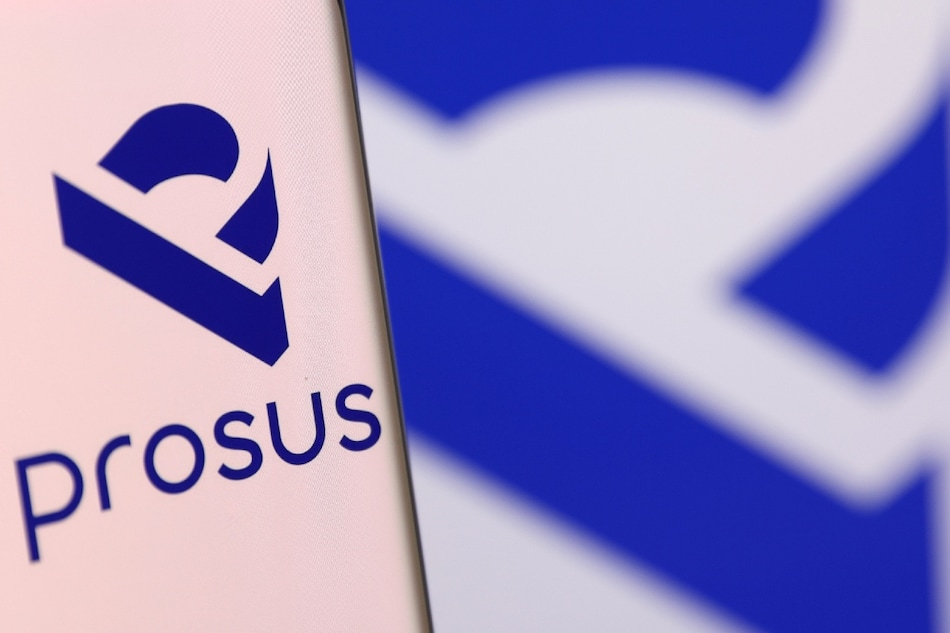 Technology investor Prosus NV has "terminated" a $4.7 billion (roughly Rs. 34,380 crores) deal to buy payments platform BillDesk, it said on Monday, adding that conditions had not been met.

Prosus announced plans to buy BillDesk in August 2021, saying it would complement its PayU business and strengthen its presence in India, one of Prosus's largest markets.

In a detailed statement, Prosus mentioned that the transaction deal was subject to the fulfilment of various conditions precedent, which also included approval by the Competition Commission of India (CCI). "However, certain conditions precedent were not fulfilled by the September 30, 2022, long stop date, and the agreement has terminated automatically in accordance with its terms and, accordingly, the proposed transaction will not be implemented."

It was informed in August last year that Prosus had agreed to buy Indian payments platform BillDesk for $4.7 billion to complement its own PayU business.

However, the deal to buy Billdesk, which was founded in 2000, was subject to regulatory approvals, including by the CCI. The approval by CCI was received in Early September, allowing PayU India payments to acquire 100 percent equity of indiaideas.com (BillDesk), an online payment gateway provider.

After the CCI approval, this was said to be one of the biggest deals in the Indian online consumer space.

In their recent statement, Prosus said that they have been a long-term investor and operator in India, "investing close to $6 billion (nearly Rs. 49,100 crore) in Indian technology companies since 2005. Prosus remains committed to the Indian market and growing its existing businesses within the region."