BillDesk is one of India's largest payment platforms. 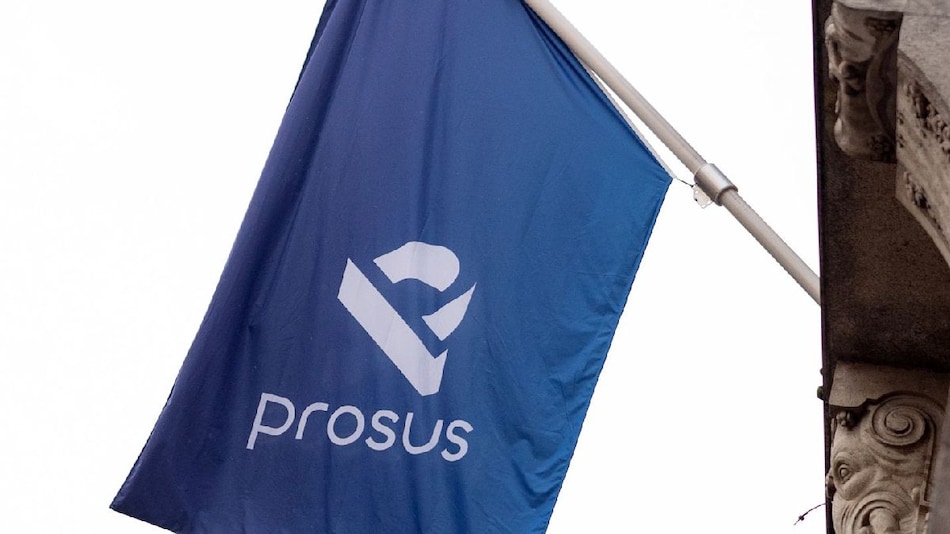 India has been a major focus for Amsterdam-based Prosus

Technology investor Prosus said on Tuesday it had agreed to buy Indian payments platform BillDesk for $4.7 billion (roughly Rs. 34,380 crores) to complement its own PayU business.

BillDesk, one of India's largest payment platforms, had 271 crores in after tax net profit for the year ended March 31 2021, Prosus said.

The deal to buy Billdesk, which was founded in 2000, is subject to regulatory approvals, including by the Competition Commission of India.

India has been a major focus for Amsterdam-based Prosus. It said Tuesday's acquisition brings the total it had invested in the Indian market to more than $10 billion (roughly Rs. 73,165 crores).

Prosus, spun out of Naspers of South Africa in 2019, owns both stakes in consumer Internet companies in online marketplaces, educational software, food delivery, and fintech. It operates some of the companies.

It is best known for its 28.9 percent stake in Tencent of China.

In India, it is a major investor in Swiggy, one of two food delivery platforms fighting for dominance.