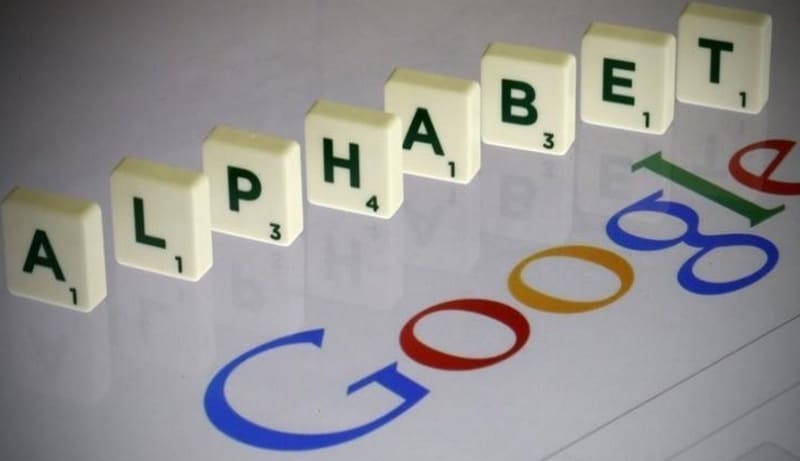 Alphabet, the parent of search engine giant Google has emerged as a major investor in the blockchain startup ecosystem, a report compiled by market intelligence platform Blockdata claimed recently. In a statement shared with Gadgets 360, a Google spokesperson confirmed that Alphabet has invested in a number of startups that have collectively raised around $1.5 billion (roughly Rs.11,900 crore) in funding from other venture capitalists as well. The investment management company BlackRock, investment bank Morgan Stanley, and tech major Samsung secured the second, third, and fourth positions on the same list for investing substantially in the blockchain sphere in the last eleven months.

A total of 40 companies collectively invested around $6 billion (roughly Rs. 47,600 crore) into blockchain start-ups between September 2021 and June 2022.

They are silently in crypto already... pic.twitter.com/C5YeiE91P7

While Alphabet is the largest investor capital-wise, South Korea-based Samsung has emerged as the most active investor in the blockchain technology.

“Samsung is the most active, having invested in 13 companies. UOB came in next with seven investments, followed by Citigroup with six investments, and Goldman Sachs with five,” Blockdata said in its analysis.

Google has closely been watching the blockchain space, its CEO Sundar Pichai had revealed earlier in February, calling the sector “an interesting and powerful technology with broad applications.”

Google has been allowing the integration of Google Pay with crypto firms such as Crypto.Com to facilitate the purchase of crypto assets.

Meanwhile, Samsung has also been making strides in the blockchain and crypto sector in recent times.

In January, the smartphone mammoth revealed a new “NFT Aggregation Platform” to an array of its smart televisions that lets people browse NFTs for sale and even buy them via the TV set itself. The company is also integrating its latest flagship, the Galaxy Fold 4 with the NFT ecosystem.

The blockchain sector, despite being in its nascent stage, has been attracting tonnes of capital from industry mammoths around the world.

Over a third of the total funds raised went into the centralised finance (CeFi) sector, making up $10.2 billion (roughly Rs. 80,800 crore) in investment. CeFi allows people to route all the crypto trading orders through centralised exchanges.