Samsung to Invest $1.2 Billion in IoT Research in US 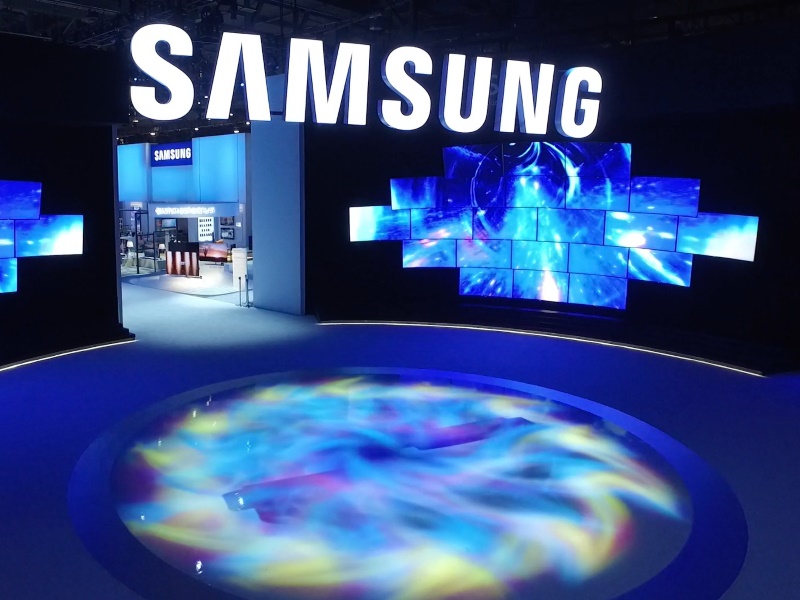 Samsung announced plans Tuesday to invest $1.2 billion (roughly Rs. 8,111 crores) for US-based research over the next four years on "human-centered" applications for the Internet of Things.

Some of the projects may include applications to help monitor elderly people with dementia, find deficiences in roads and bridges or detect earthquakes in real time, Samsung Electronics vice chairman and chief executive Oh-Hyun Kwon told a Washington conference.

"At Samsung, we believe in thinking differently abut solving problems with IoT," Kwon told the "Internet of Things: Transforming the Future" conference at the Washington Post.

"Everyday objects can be transformed into solutions. Trucks can become mobile data collectors, making our bridges, and people, safer. We just need the creativity to see these things from a new angle."

Kwon offered some examples of how the Internet of Things, or connected objects, can improve lives.

For example, someone with dementia can be equipped with a device to allow family members to know their location. And smart homes can be more precisely programmed and tuned to save energy costs.

Smartphones, he said, could detect seismic vibrations in earthquakes in time to shut down gas lines, potentially saving lives.

"Today, IoT is changing individual lives - helping people to age in their own homes," Kwon said.

"But tomorrow, using IoT, we can give the same independence to millions of Americans. We can keep people out of hospitals and nursing homes."

Samsung, which last year opened a Silicon Valley research center, employs some 15,000 people in the United States, according to Kwon.