Tata Power Said to Have Been Hit by Cyberattack, IT Systems Affected

Tata Power said it has taken steps to retrieve and restore the systems. 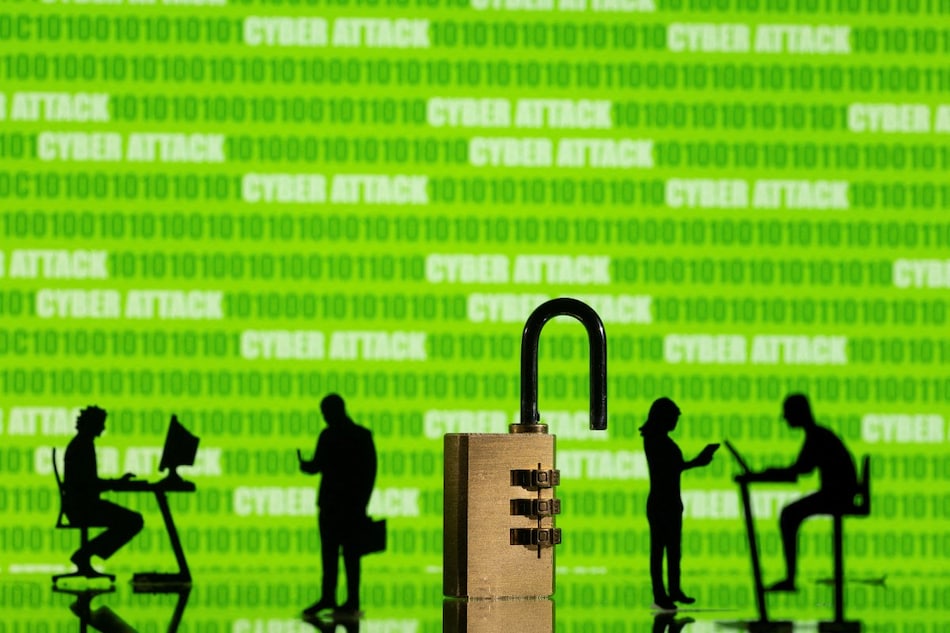 Tata Power on Friday said that a cyberattack has hit its Information Technology (IT) infrastructure and affected its systems.

Tata Power Company Limited had a cyberattack on its IT infrastructure impacting some of its IT systems, a BSE filing from the Mumbai-headquartered company said.

The company has taken steps to retrieve and restore the systems, it informed.

All critical operational systems are functioning; however, as a measure of abundant precaution, restricted access and preventive checks have been put in place for employee and customer facing portals and touch points, it added.

A senior official from the Maharashtra Police's cyber wing said an intelligence input had been received about threat to Tata Power and other electricity companies.

All the concerned companies have been alerted, the official said, adding that an audit and check of firewalls is underway.

Meanwhile, earlier this year, Tata Power had announced partnerships with Kolte-Patil Developers and Hyundai to set up e-charging stations and electric vehicle infrastructure across the country. Tata Power partnered with Kolte-Patil Developers Limited (KPDL), a real estate company, to set up e-charging stations across its projects in Pune, Mumbai and Bengaluru for convenience of electric vehicle owners. As part of the wider green mobility adoption, EVs and the charging infrastructure play a key role to mitigate climate change challenges in the urban mobility space, Tata Power had said in a statement.

Hyundai Motor India, in May this year, said it had joined hands with Tata Power to set up fast charging electric vehicle infrastructure across its select dealerships in the country. Under the collaboration, 60kW DC charging stations will be installed at the company's 34 EV dealerships in 29 cities to cater to all kinds of electric vehicles through Hyundai and Tata Power EZ Charge mobile app. Hyundai would facilitate, through its dealerships, space and necessary administrative approvals, while Tata Power would operate and maintain the charging stations.