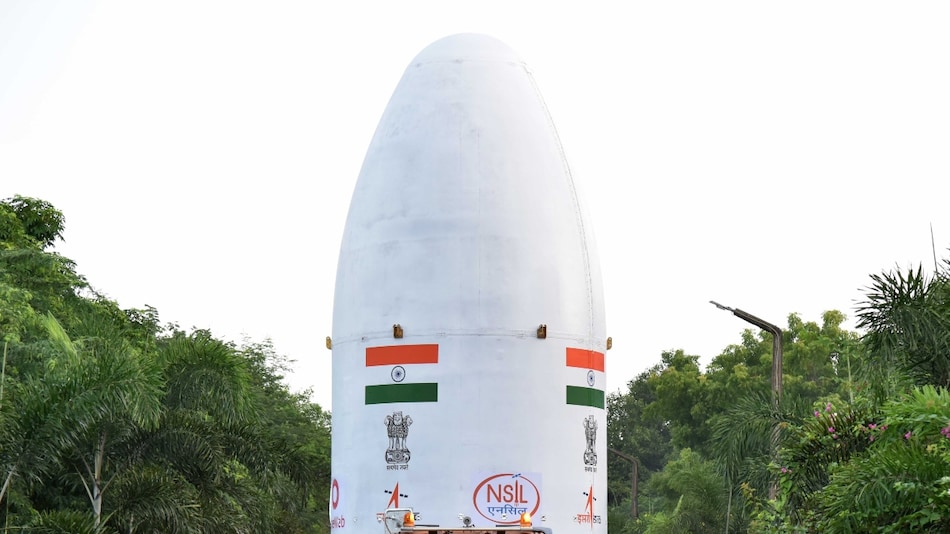 The launch of 'LVM3 - M2/OneWeb India-1 Mission' is scheduled at 12:07am IST on October 23 (midnight of October 22), the Bengaluru-headquartered Indian Space Research Organisation (ISRO) said.

"Cryo stage, equipment bay (EB) assembly completed. Satellites are encapsulated and assembled in the vehicle. Final vehicle checks are in progress," it said.

"It is the first LVM3-dedicated commercial launch on demand through NSIL," ISRO had said.

"This contract with M/s OneWeb is a historic milestone for NSIL and ISRO, as LVM3, is making its entry into the global commercial launch service market," it had said.

The newest rocket is capable of launching a four-tonne class of satellites into a Geosynchronous Transfer Orbit (GTO).

LVM3 is a three-stage vehicle with two solid motor strap-ons, a liquid propellant core stage and a cryogenic stage.

India's Bharti Enterprises is a major investor and shareholder in OneWeb.

Tata Power Said to Have Been Hit by Cyberattack, IT Systems Affected
Google Pixel Fold Tipped to Use Samsung-Made Displays, Inner Screen May Offer 1200 Nits of Peak Brightness