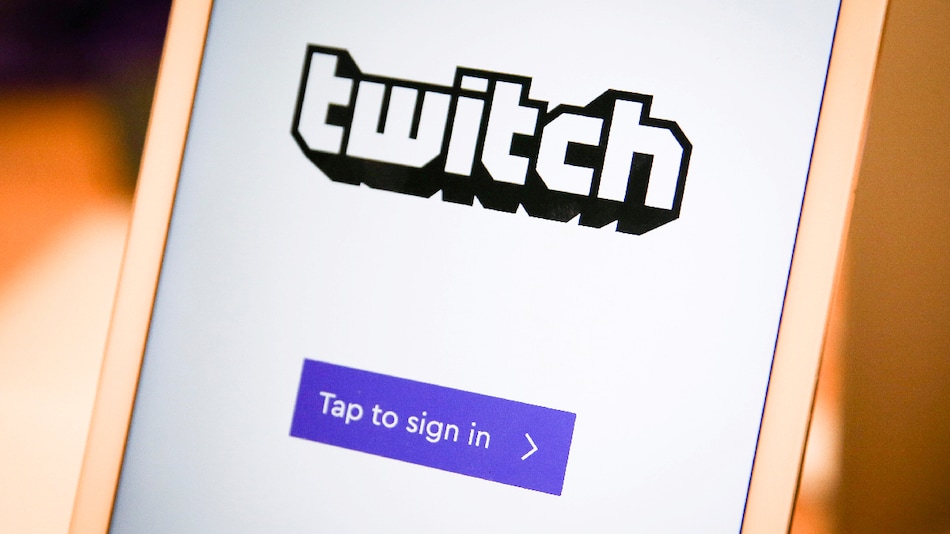 Passwords, login credentials, full credit card numbers, and bank details of users were not accessed or exposed in the breach, Twitch said in a statement.

The platform, which is used by video gamers for interacting with users while live streaming content, had blamed the breach on an error in the server configuration change.

Server configuration changes are performed during server maintenance. A faulty configuration can expose the data stored in the servers to unauthorized access.

Twitch said it was "confident" the incident affected only a small number of users and that it was contacting those who had been directly impacted. The platform has more than 30 million average daily visitors.

Video Games Chronicle had reported that about 125 gigabytes of data was leaked in the breach, including details on Twitch's highest-paid video game streamers since 2019, such as a $9.6 million (roughly Rs. 70 crores) payout to the voice actors of popular game "Dungeons & Dragons" and $8.4 million (roughly Rs. 62 crores) to Canadian streamer xQcOW, the report said.

Twitch, an online e-sports platform with more than 30 million average daily visitors, has become increasingly popular with musicians and video gamers where they interact with users while live streaming content.