Finance Minister Nirmala Sitharaman proposed an investment of Rs. 8,000 crores over a period of five years for the National Mission on Quantum Technologies and Applications. 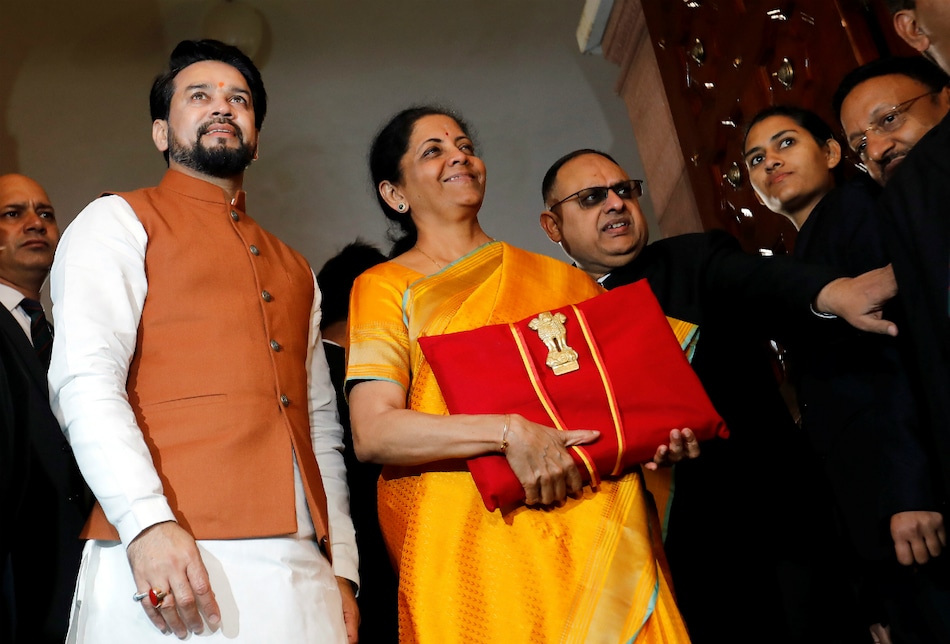 India looks to link 1,00,000 gram panchayats this year itself with FTTH connections through Bharatnet

The Union Budget introduced by Finance Minister Nirmala Sitharaman today touched upon several sectors and brought remedial measures to revive the faltering growth. In the technology and science sector, the government announced a new electronics manufacturing scheme, eased the burden of tax on startups, proposed to enable private firms to build data centre parks throughout the country, and promised to link 100,000 gram panchayats this year with Fibre to the Home (FTTH) connections through Bharatnet. Sitharaman even proposed to provide an outlay of Rs. 8,000 crore over a period of five years for the National Mission on Quantum Technologies and Applications.

Here's a full lowdown on all the technology and science related announcements made during the budget speech.

In her second budget for the financial year 2020-2021, Sitharaman proposed an investment of Rs. 8,000 crores over a period of five years for the National Mission on Quantum Technologies and Applications. The government believes that quantum technology is opening up new frontiers in computing, communications, and cybersecurity with wide-spread applications. She pointed out that a lot of commercial applications are expected to emerge from theoretical constructs developing in this area, and the technology promises huge future returns. To recall, Google announced in October that it had managed to build a 54-bit Sycamore processor that was able to perform a calculation in 200 seconds that would have ideally taken 10,000 years for the most powerful computer to perform. This is just one of the examples of what research in quantum technology is capable to achieve.

The government has also proposed to provide Rs. 6,000 crores to the Bharatnet programme in 2020-2021 to enable digital connectivity in all public institutions at the Gram Panchayat level like Anganwadis, health and wellness centres, government schools, post offices, police stations, and more. The government looks to link 100,000 gram panchayats this year itself with Fibre to the Home (FTTH) connections through Bharatnet.

Data centre parks across the country

Using the catchphrase ‘data is the new oil', Sitharaman proposed the outlining of a policy that will enable the private sector in building datacentre parks across the country. No details are available about the policy right now.

There were several announcements made to benefit the startup ecosystem. To ease the burden of dual taxation on Employee Stock Option Plan (ESOP) shares held by employees, Sitharaman proposed to defer the tax payment for five years or till they leave the company, or when they sell their shares, whichever is earliest. Currently, an eligible startup having turnover of up to Rs. 25 crore is allowed deduction of 100 percent on its profits for three consecutive assessment years out of seven years if the total turnover does not exceed Rs. 25 crore rupees. The finance minister has proposed to increase this limit to Rs. 100 crores, and has also proposed to extend the period of eligibility for claim of deduction from the existing seven years to 10 years.

Sitharaman also proposed the introduction of a digital platform that would facilitate seamless application and capture of Intellectual Property Rights (IPRs). A centre is also proposed to be established in an Institute of Eminence for working on innovation in the field of intellectual property. The government also proposed to provide early life funding, including seed funds, to support ideation and development of early stage startups.