The Sri Lankan government is yet to reveal a timeline for Unitary Digital Identity implementation. 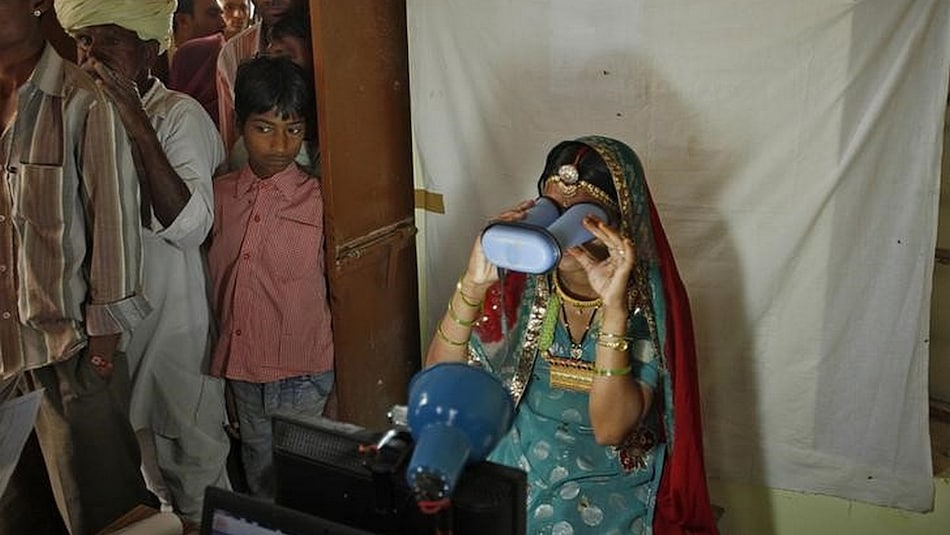 The government of Sri Lanka has decided to speed up the implementation of a Unitary Digital Identity framework in the country. The personal identity verification program is a digital tool that can be used to identify individuals in cyberspace, according to the government. The government of India had previously agreed to provide a grant to implement the Unitary Digital Identity framework, after bilateral talks between the Sri Lankan President Gotabaya Rajapaksa and Indian Prime Minister Narendra Modi in 2019.

According to a list of cabinet decisions published on February 7, spotted by The Register, the Sri Lankan government has decided to prioritise the implementation of a Unitary Digital Identity for residents of the country. The government website states that the proposed Unitary Digital Identity Framework is a “personal identity verification device based on biometric data,” or a digital tool that can be used to “represent the identities of individuals in cyberspace, and the identification of individual identities that can be accurately verified in digital and physical environments” by combining the two devices.

The government's website further states that the government of India agreed to provide a grant to implement the Unitary Digital Identity framework after bilateral talks between President Rajapaksa and PM Modi in 2019. The website does not specify the value of the grant, or whether it involves transfer of technology from the government of India's Aadhaar program that assigns a unique 12-digit number to residents of India. The Sri Lankan government is yet to reveal a timeline for the implementation of the digital identity framework.

The Unitary Digital Identity sounds similar to the government of India's Aadhaar biometric-based digital identity verification system used to gain access to public welfare schemes. Aadhaar is managed by the Unique Identification Authority of India (UIDAI) and users can authenticate their identity with fingerprints and iris scans. In 2018, the Supreme Court upheld the Aadhaar Act, authorising the use of the system for welfare schemes while restricting its use in the private sector. Over the years, Aadhaar has slowly become an optional means of verifying identity when accessing private services such as purchasing a mobile SIM card, or when opening a bank account.

While Aadhaar has facilitated the Public Distribution System (PDS) for government services and subsidies in India, the system has also faced criticism for various security lapses that have affected the program. In 2017, Aadhaar details of around 1.6 million residents were reportedly leaked on a website maintained by the Jharkhand Directorate of Social Security. The next year, the UIDAI reportedly restricted access of 5,000 designated officials to the Aadhaar portal, after reports that Aadhaar details could be obtained for Rs. 500. It remains to be seen whether the Sri Lankan government faces similar criticism during the implementation of its Unitary Digital Identity in the country.