World Emoji Day 2022: These Are the Most Commonly Used Emojis 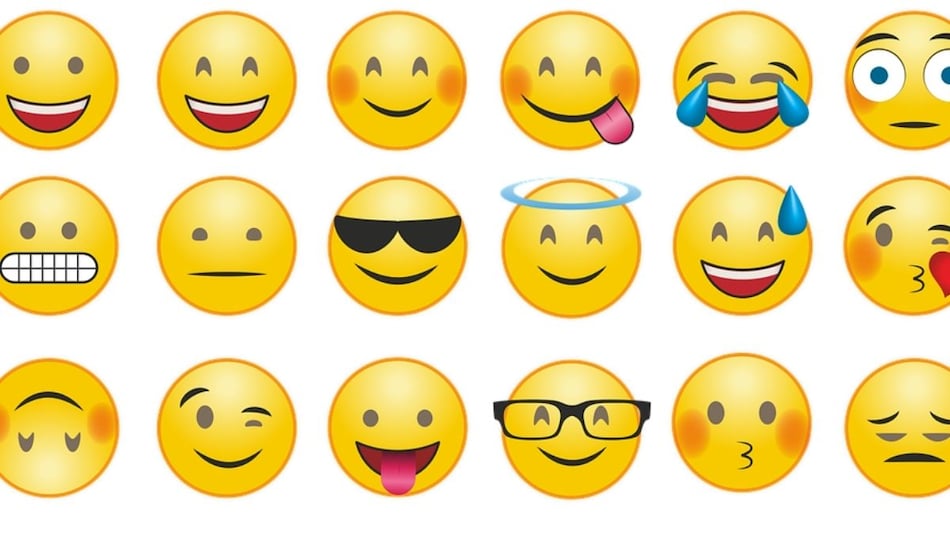 We've all used these in chats and social media posts

Emoticons have fundamentally altered the way we communicate digitally. Emojis are a popular way for people to express or convey their emotions and sentiments in text. Our ability to communicate has been greatly improved by emojis, to the point that many smartphone keyboards now suggest appropriate ones as we type. On July 17, people all across the world celebrate World Emoji Day. This commemorative occasion was first publicly proposed in 2013 by Jeremy Burge, founder of Emojipedia. Interestingly, the date July 17 was chosen since this is the date shown on the emoji for "calendar". Over 3,500 emojis are currently available as part of commonly used hardware, software, and online services.

Lets's dive into the list of the most commonly used to emojis in today's world: