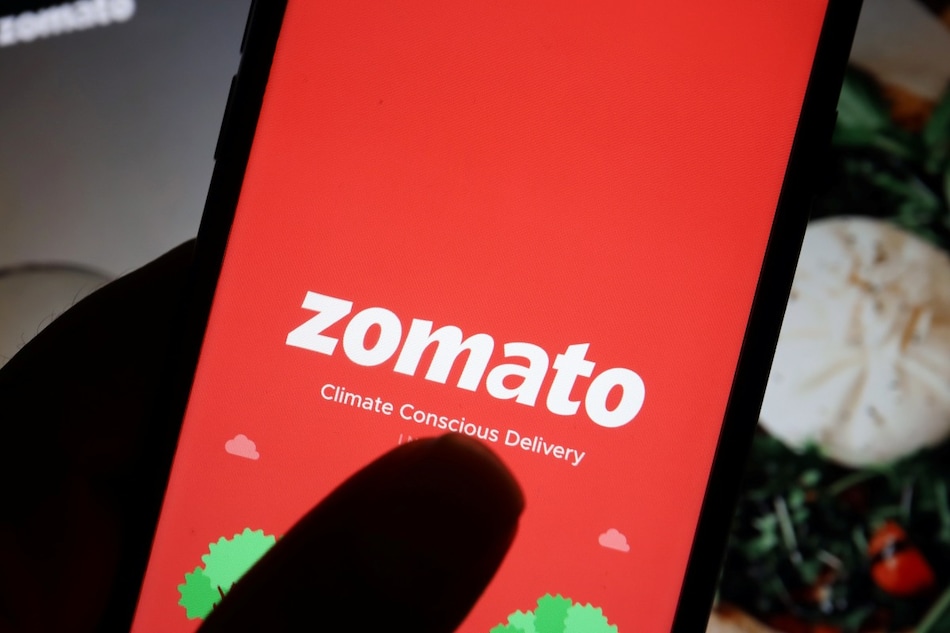 Zomato, the Indian food delivery company backed by China's Ant Group, is considering reorganising its management so that each of its individual businesses would have its own CEO, while the parent company would be renamed "Eternal", an internal company memo was seen by Reuters said.

Zomato's CEO Deepinder Goyal in the memo stated that the company was now not only running the Zomato food delivery business but also other large businesses.

"We are transitioning from a company where I was the CEO to a place where we will have multiple CEOs running each of our businesses...all acting as peers to each other," Goyal said in the memo.

Zomato did not immediately respond to an email seeking comment.

A source familiar with the matter said the memo was posted by Goyal last week. It was first reported by the Indian news portal Moneycontrol on Monday.

Zomato's shares plunged to a record low last week as a one-year share lock-in period for promoters, employees and other investors expired.

The company made a stellar debut on July 23, 2021, on the Mumbai stock market, but its shares have lost more than 60 percent of their value since then on concerns about valuations and growth amid turmoil among global growth stocks.

Goyal also said in the memo that "Eternal", the proposed name for the parent organisation, would remain an "internal name for now."

Zomato on Monday posted a smaller quarterly loss, helped by an increase in orders for restaurant meals on its platform.

The company's net loss stood at Rs. 1.86 billion for the three months ended June 30, compared with a loss of Rs. 3.56 billion a year ago, the company said in a regulatory filing.