Apple is yet to announce plans to launch an updated Mac mini model in 2022. 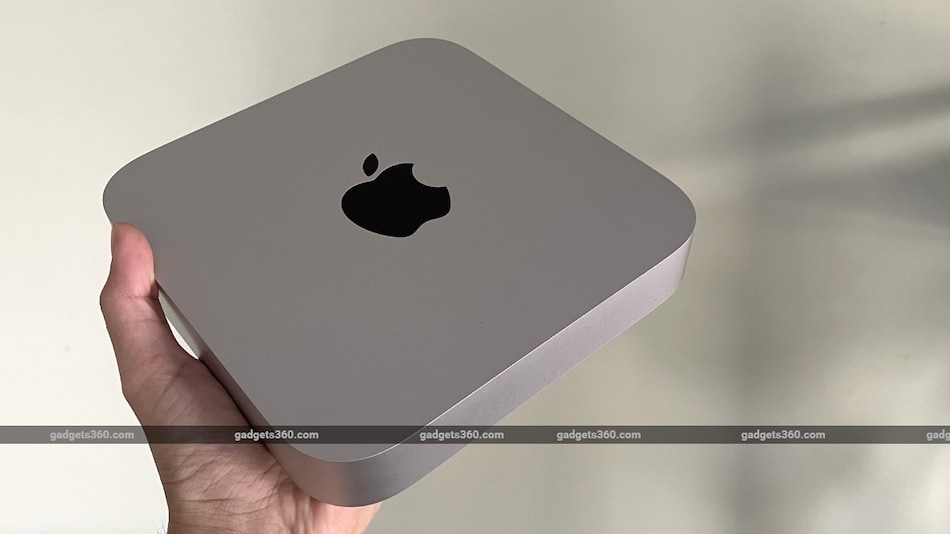 Apple is reportedly working on a new Mac mini model, according to details spotted by a developer in the firmware of the recently launched Apple Studio Display. The company launched the first Apple Silicon powered Mac mini in 2020, and the purported successor to the M1 Mac mini is tipped to feature the M1 Pro and M1 Max processors — or a new processor, dubbed the M2 chip. Apple, which is preparing to host its annual WWDC conference in June, is yet to officially reveal any details of plans to launch new Mac models or their specifications.

References to a new Mac mini model were first spotted by developer Steve Troughton-Smith (@stroughtonsmith) in the firmware that ships with the new 27-inch Apple Studio Display that made its debut at Apple's Spring Launch event in March. The Apple Studio Display firmware contains references to a “Macmini10,1” which reportedly refers to a new model or generation, according to the developer.

You know what, I'm gonna revise that guess before it gets baked in. Macmini10,x with both M1 Pro and M1 Max

While the developer stated that the purported successor to the M1 Mac mini could feature a new M2 chip under the hood, he later tweeted that the upcoming generation could sport M1 Pro or M1 Max processors, which are found on the company's 2021 MacBook Pro models. As previously mentioned, the Cupertino company is yet to announce any plans to launch a new Mac mini model, or what specifications it might feature.

Apple has scheduled its annual Worldwide Developers Conference (WWDC) event for June 6. While it is expected to make announcements related to software — including iOS 16 (codenamed Sydney), watchOS 9 (Kincaid), macOS 13 (Rome), and tvOS 16 (Paris), it is worth noting that the company also announced its first generation of Apple Silicon at WWDC 2020.

Meanwhile, Bloomberg's Mark Gurman recently revealed in his Power On newsletter that Apple could announce two new Mac models at its upcoming WWDC event. The company is working on two new Mac models that could launch “around the middle of the year or early in the second half”, according to Gurman, who adds that Apple is working on a new MacBook Air model, along with an updated Mac mini, 24-inch Mac, and a new low-end MacBook Pro model.