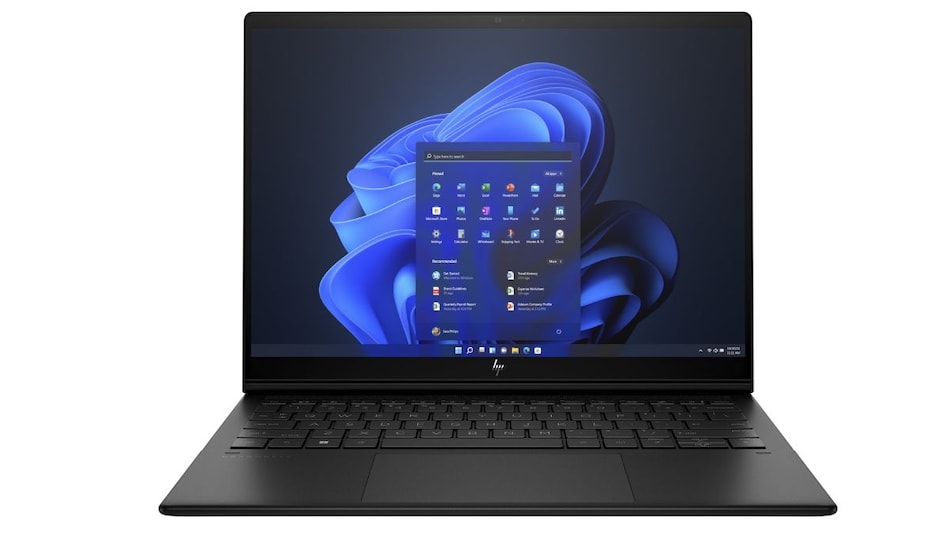 HP Dragonfly Folio G3 price in India starts at Rs. 2,01,000, while the HP 34-inch AiO Desktop price in India starts at Rs. 1,75,999. Both, the laptop and the desktop, are currently available for purchasing. The HP Z32k G3 4K Display monitor is expected to be available in November with a starting price of Rs. 90,000, according to the company. Meanwhile, the HP 965 webcam is currently available for Rs. 21,999.

HP Dragonfly Folio G3 is a convertible laptop. The display of the laptop slides and covers the keyboard to offer functionality of a tablet. It features an 8-megapixel camera with 100-degree field-of-view. During video conferences, the HP Auto Frame feature on the Dragonfly Folio G3 keeps the user in frame even when they move.

The laptop-cum-tablet also comes with a HP Dragonfly Folio Pen stylus that can be magnetically attached to the side. According to the company, the stylus can be wirelessly charged to 100 percent within 30 minutes. The HP Dragonfly Folio G3 also gets Dynamic Voice Leveling feature that automatically adjusts the volume to maintain consistency.

It is powered by the 12th Gen Intel Core processors with Intel vPro, according to HP. The Dragonfly Folio G3 features up to 32GB of LPDDR5 RAM and up to 2TB of storage. It also gets the new HP Auto Screen Dimming feature that is claimed to conserve battery.

The desktop's storage and memory can be expanded up to 128GB DDR5. The HP 34-inch AiO Desktop features a 16-megapixel camera. The webcam is adjustable, and hence, can be pointed in different directions during a video call. The desktop can automatically crop and flatten images with the help of HP Keystone Correction feature. With HP Be Right Back feature, users can also display a still image instead of a video feed.

HP Z32k G3 4K Display monitor sports an IPS Black screen, which is claimed to offer deeper black, and more vibrant colours. The new HP monitor features 98 percent coverage of DCI-P3 colour gamut with 4K resolution. It also gets a single power on feature and a KVM switch. An additional display can be connected as well with the help of ThunderBolt 4 port.

HP 965 Webcam features support for capturing 4K resolution videos. It gets AI face-framing and autofocus feature as well. The webcam sports an 18mm lens with f/2.0 aperture. It also offers low-light adjustment feature. The HP 965 Webcam features a dual-microphone setup with noise reduction technology. According to HP, the webcam has been certified by the video conferencing platform, Zoom, as well.

Additionally, the company has unveiled the updated version of the HP Proactive Insights. It is a “device fleet management service” from HP that enables IT professionals to access analytics, and also test readiness of the desktop or laptop before upgrading its software. The new HP Proactive Insights offers a customisable analytics dashboard.

It is said to spot issues even before they occur, according to the company. It also brings a new Digital Experience Scorecard that allows users to their experience of a particular PC or laptop. The new HP Proactive Insights aprovides key information about a desktop's health, performance, and security. According to HP, it identifies opportunities for improvements.