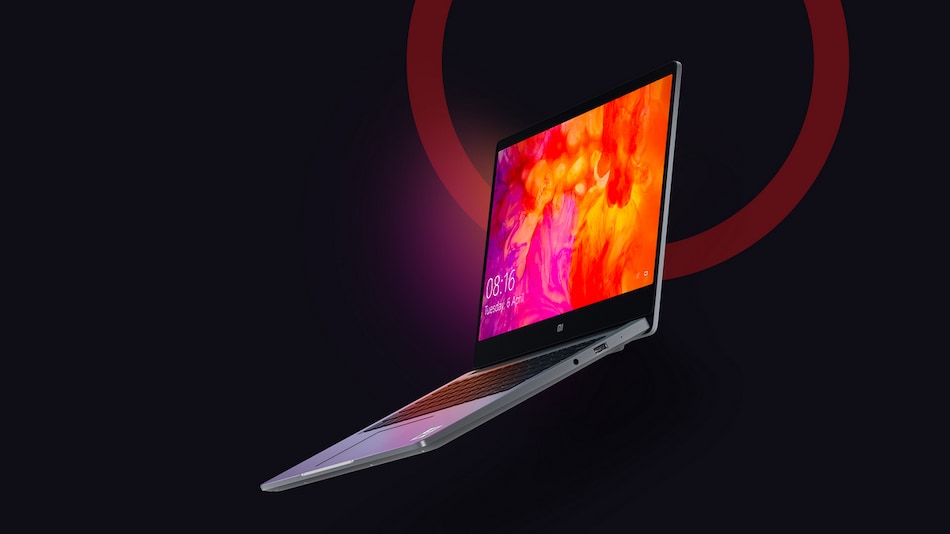 Notably, these are promotional prices for the two laptops and will go up after July 16. Both the Mi Notebook 14 and Mi Notebook 14 Horizon Edition will go on sale today starting 12pm (noon) via Amazon and Mi.com.

Further, Mi.com is offering no-cost EMI plans up to 6 months and up to Rs. 2,000 cashback with HDFC Bank cards and EasyEMI.

The Xiaomi Mi Notebook 14 comes with Windows 10 Home pre-installed. It features a 14-inch full-HD (1,920x1,080 pixels) display with 16:9 aspect ratio. The thin and light laptop is powered by a 10th-generation Intel Core i5-10210U processor, coupled with up to Nvidia GeForce MX250 GPU. You get 8GB of DDR4 RAM as standard and up to 512GB of SATA SSD storage. There is no webcam on the laptop itself so, Xiaomi is bundling a USB webcam. The battery is 46Wh and Xiaomi says it can deliver up to 10 hours of usage on a single charge. Besides, the notebook weighs 1.5 kilograms.

The Xiaomi Mi Notebook 14 Horizon Edition comes with the same display but boasts of a higher 91 percent screen to body ratio. It is powered by up to a 10th-generation Intel Core i7-10510U processor, Nvidia GeForce MX350 GPU as standard, and 8GB DDR4 RAM. The storage capacity is the same for the two models of the Horizon Edition with the difference being an NVMe SSD on one and a SATA 3 SSD on the other. The Mi Notebook 14 Horizon Edition has the same battery capacity and claimed battery life. It weighs 1.35 kilograms.