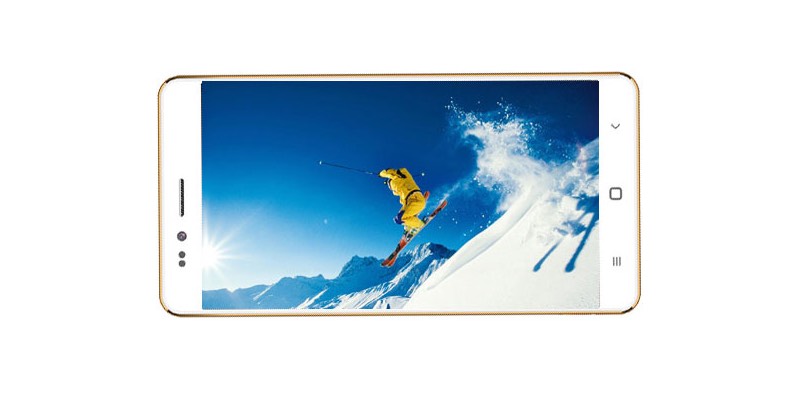 Ringing Bells, a little-know Noida-based company, has launched what it is calling India's most affordable smartphone, but Freedom 251 might well be the cheapest smartphone in the world. Here's what you need to know about the Freedom 251.

Bookings for the Freedom 251 open on February 18 at 6am and close on 21 February at 8pm. The company says deliveries will be completed by 30th June 2016. The Freedom 251 will be available via its website.