Redmi Note 7S takes on the competition with its 48-megapixel primary sensor. 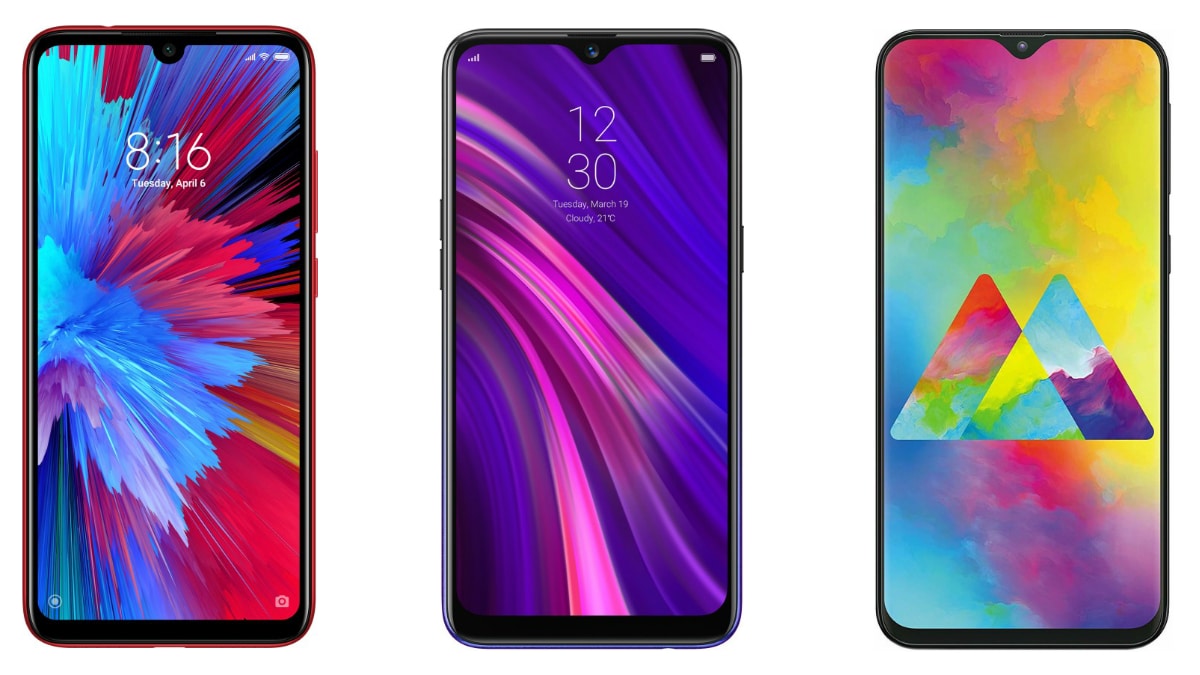 Redmi Note 7S was launched on Monday as Xiaomi's new affordable 48-megapixel camera phone in India. The new Redmi phone comes with a Snapdragon 660 SoC and has a 4,000mAh battery. Xiaomi has also provided a 6.3-inch full-HD+ display on the Redmi Note 7S to take on the competition. The smartphone comes with a starting price of Rs. 10,999. This brings it to the segment that already has the Realme 3 and Samsung Galaxy M20 as the two popular offerings.

In this article, we compare the price and key specifications of the Redmi Note 7S with that of the Realme 3 and Samsung Galaxy M20 to help you pick the best option.

The Redmi Note 7S price in India starts at Rs. 10,999 for the 3GB RAM + 32GB storage variant, while its 4GB RAM + 64GB storage variant is priced at Rs. 12,999. Both variants come in three different colour options, namely Onyx Black, Ruby Red, and Sapphire Blue. The phone will go on sale starting May 23 through Flipkart, Mi.com, and Mi Home stores.

The Redmi Note 7S, Realme 3, and Samsung Galaxy M20 all have 32GB and 64GB of internal storage options that are expandable via microSD support.