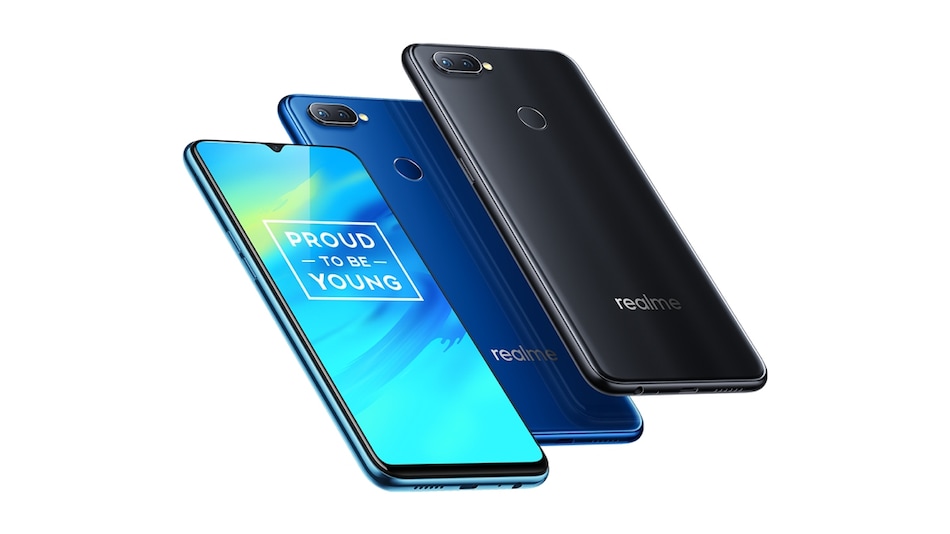 As per details shared on the Realme Community forums, the latest software update for the Realme 2 Pro comes with a firmware version RMX1801EX_11_C.31. It brings the May 2020 Android security patch and fixes the lagging problem of the sliding status bar.

The new updates for the Realme 3 and Realme 3i come shortly after the debut of the Realme UI on both phones. The changelog seen in the screenshots shared by the users show that the updates include the May Android security patch as well as enhancements such as camera quality optimisations, swipe-up gestures, improved gaming experience, and an extended battery life. The updates also address issues with screen sliding, gyroscope, and album thumbnails. Furthermore, there is a fix for an occasional audio weakening issue in the PUBG Mobile game.

Although users have reported the arrival of the latest updates, Realme is yet to provide their details through its official forum posts. It is also important to highlight that the version numbers seen in the screenshots shared by the users are different from what is available in the Realme support page, despite the May 15 release date. Version numbers end with C.10, however, indicating they are similar to what users are reporting to be receiving.

Gadgets 360 has reached out to Realme to get clarity on the update and will update this space when the company responds.

Staged rollout
Realme rolls out its software updates in a staged manner to a limited number of users initially. This means you may have to wait for a few days to receive the fresh update on your phone.