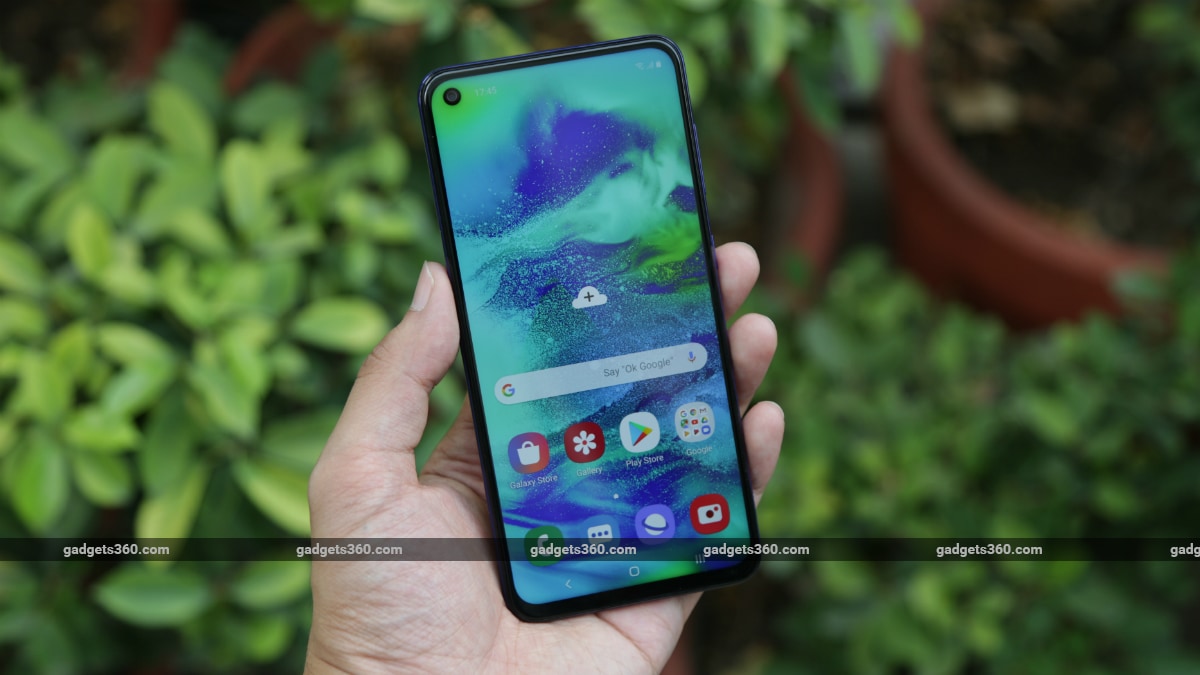 Samsung phones will be up for grabs with great deals

As for the Samsung Galaxy M30, the phone will see a price drop of Rs. 1,000, and will retail starting at Rs. 13,990 during the two days. Both the variants will see a price drop, which means the 64GB model will retail for 13,990 and the 128GB model will retail for Rs. 16,990. The 10 percent instant discount on HDFC cards will apply on the Samsung Galaxy M30 as well. Key specifications of the Galaxy M30 include a Super AMOLED Infinity U display, triple rear camera setup, and a 5000mAh fast charge battery.

All the deals listed above are a part of the Amazon Prime Day sale which will begin on July 15 at 12am (midnight) IST, and will last for only two days. We have compiled a guide on how to prepare yourself for the biggest sale this year, and how to grab the best deals.

Vivo Z1 Pro, Redmi Note 7 Pro, Samsung Galaxy M40, or Realme 3 Pro: Which is the best phone under Rs. 20,000? We discussed this on Orbital, our weekly technology podcast, which you can subscribe to via Apple Podcasts or RSS, download the episode, or just hit the play button below.