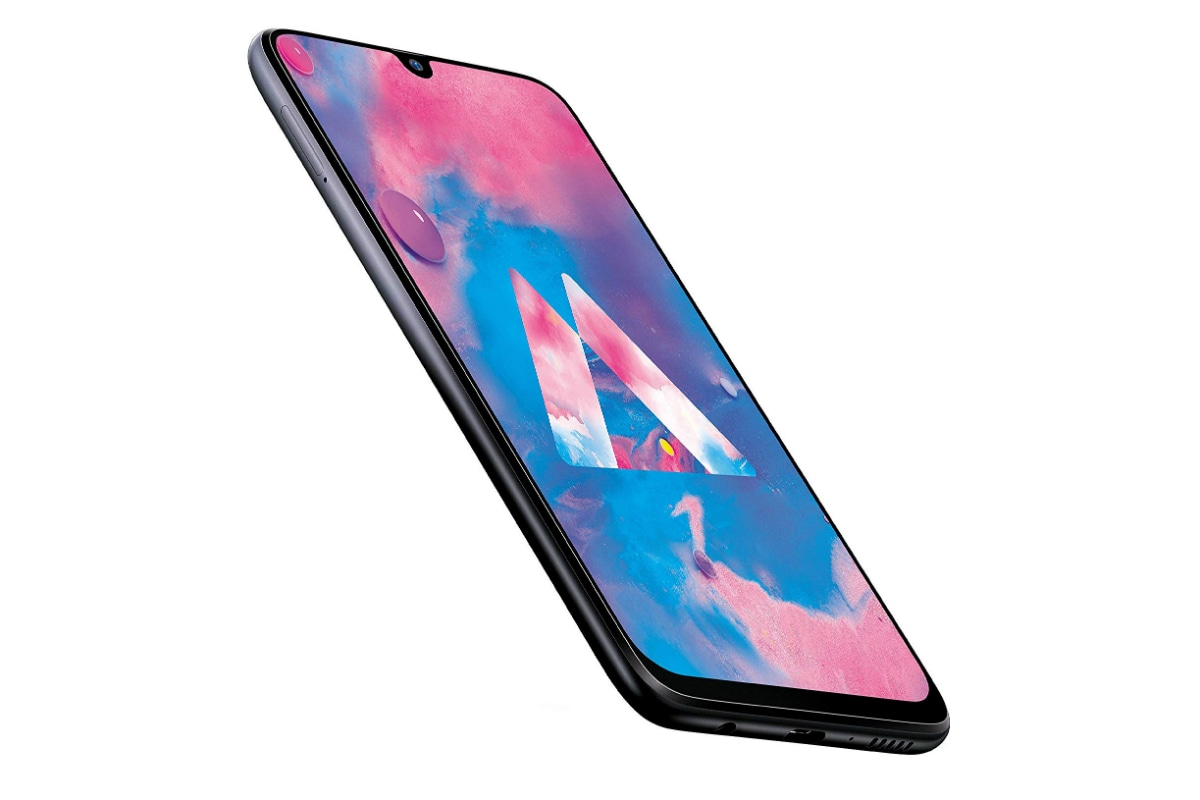 Samsung Galaxy M30 was launched in India with a price tag of Rs. 14,990 earlier this year

Samsung Galaxy M30 and Galaxy M20 have received discounts in India. Both Amazon.in and Samsung's online are showing the discounts. Customers can also avail exchange discounts. The latest development comes just days after Amazon.in concluded its Freedom Sale in the country. The annual sale had offered the Galaxy M30 and Galaxy M20 with similar discounted prices. To recall, the Galaxy M20 was launched in the Indian market back in late January -- alongside the Galaxy M10, while the Galaxy M30 debuted a month later. All these three Galaxy M-series were launched with Samsung Experience 9.5 UX on top of Android Oreo, though they received an update to Android Pie-based One UI recently.

Amazon.in is also offering a five percent instant discount on purchases made through ICICI Bank credit or debit EMI transactions. Furthermore, both Amazon.in and Samsung's online store are offering the option to avail exchange discounts in lieu of old smartphones.

Samsung's online store was also showing a Rs. 1,000 discount on the Galaxy M10 at the time of filing this story. However, it wasn't available once we clicked on the particular model from the listing.

Notably, the Galaxy M-series discounts come just ahead of the new launches by Samsung's Chinese rivals Realme and Xiaomi. While Realme is launching the Realme 5 and Realme 5 Pro as its new budget phones on August 20, Xiaomi is launching the Mi A3 on August 21. All these three phones are expected to be available as a competitor against the Galaxy M-series phones in the country.