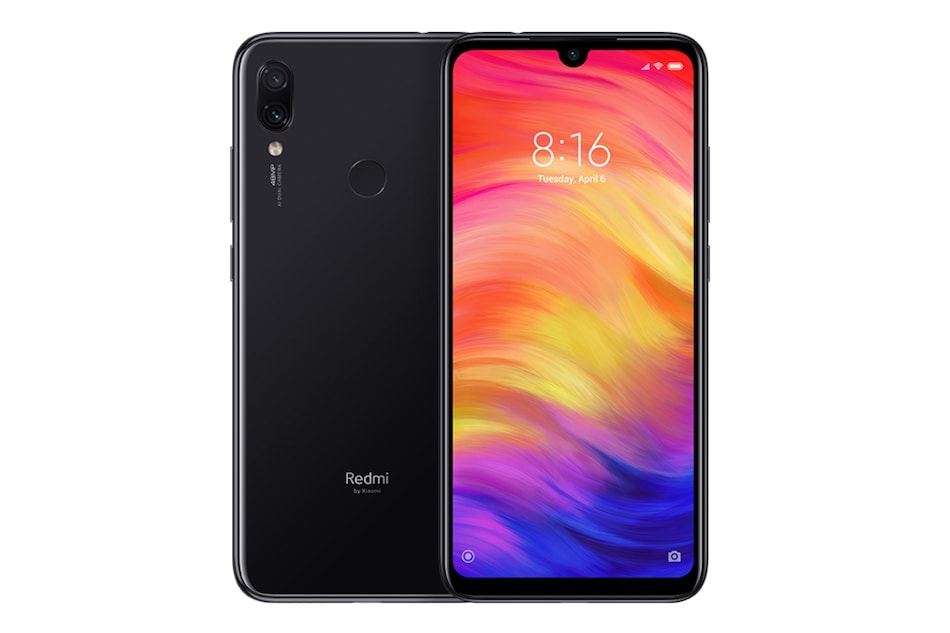 Redmi Note 7 series is finally receiving the Android 10 update, but it is still based on MIUI 11

Update: In a statement to Gadgets 360, Xiaomi has denied rolling out Android 10 update for Redmi Note 7 series in India.

For Redmi Note 7 Pro users, the version rolling out is V11.0.2.0.QFHINXM. Based on screenshots shared by users on Twitter, this update comes with the dated July 2020 Android security patch, and its size is a hefty 2GB. This is also rolling out in batches, and it may be a while before all users are able to see it on their devices. The development of all of these updates was first reported by PiunikaWeb.

If you haven't already received a notification, you can check for the update manually in Settings > System Update to see if you've received it. The Redmi Note 7 Pro device in our possession hasn't received the update yet.

Ensure that you install the update over a strong Wi-Fi connection and with at least 80 percent battery charge. Also, to be doubly secure, its good to do a data backup before beginning the installation process.

Xiaomi is set to make announcements regarding MIUI 12 rollout in India today. The company will likely announce the list of eligible devices, and we may get more clarity on whether the Redmi Note 7 series will get MIUI 12 or not.