Vivo Y91 3GB RAM variant carries a price tag of Rs. 9,990, which is lower than the launch price of its 2GB RAM counterpart. 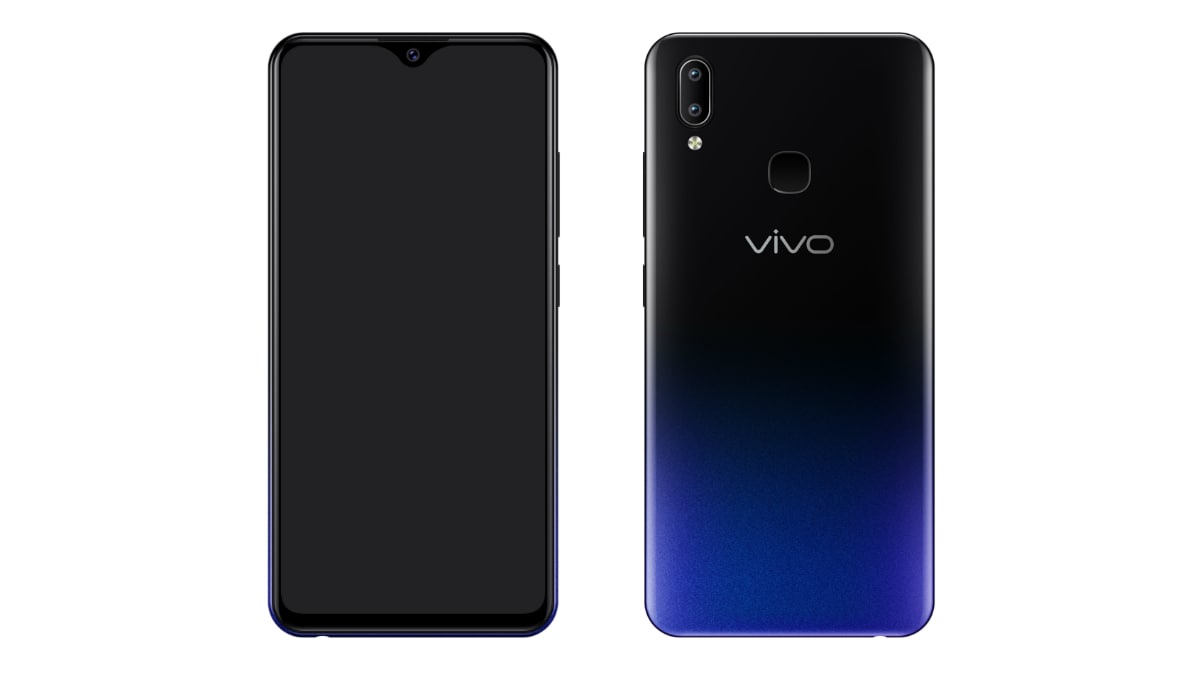 Vivo Y91 3GB RAM variant has been launched in India. The smartphone, which comes as an upgrade over the original Vivo Y91 model with 2GB RAM, will be available for purchase through major online and offline retail stores in the country. Apart from increased RAM, key specifications of the Vivo Y91 3GB RAM variant are identical to that of its 2GB RAM model that was launched in January. The smartphone flaunts a 6.22-inch HD+ display and is powered by a MediaTek Helio P22 SoC.

Vivo Y91 3GB RAM variant price in India has been set at Rs. 9,990. The smartphone will be available for purchase in Starry Black and Nebula Purple colour options. Moreover, it will go on sale through Amazon.in, Flipkart, Paytm, Vivo India e-Store, and various offline stores.

To recall, Vivo had originally brought the Y91 in 2GB RAM option back in January. The smartphone was launched at Rs. 10,990, though it received a couple of price cuts in the past and is currently on sale at Rs. 8,990.

As we mentioned, the specifications of the Vivo Y91 3GB RAM variant are identical to that of the 2GB RAM model -- apart from the increased RAM capacity. The smartphone runs Android 8.1 Oreo with Funtouch OS 4.5 on top. It features a 6.22-inch HD+ (720x1520 pixels) Halo FullView display with a dewdrop notch and 88.6 percent of screen-to-body ratio. Under the hood, there is an octa-core MediaTek Helio P22 SoC, coupled with PowerVRGE8320 GPU and 3GB of RAM.

For storing content, the Vivo Y91 3GB RAM variant has 32GB of internal storage that is expandable via microSD card (up to 256GB). Connectivity options on the phone include 4G, Wi-Fi, Bluetooth v5.0, GPS/ A-GPS, Micro-USB port with USB OTG support, and FM radio. Built-in sensors include an accelerometer, ambient light sensor, fingerprint sensor, magnetometer, and a proximity sensor.