Apple is tipped to put these chargers into mass production in 2022. 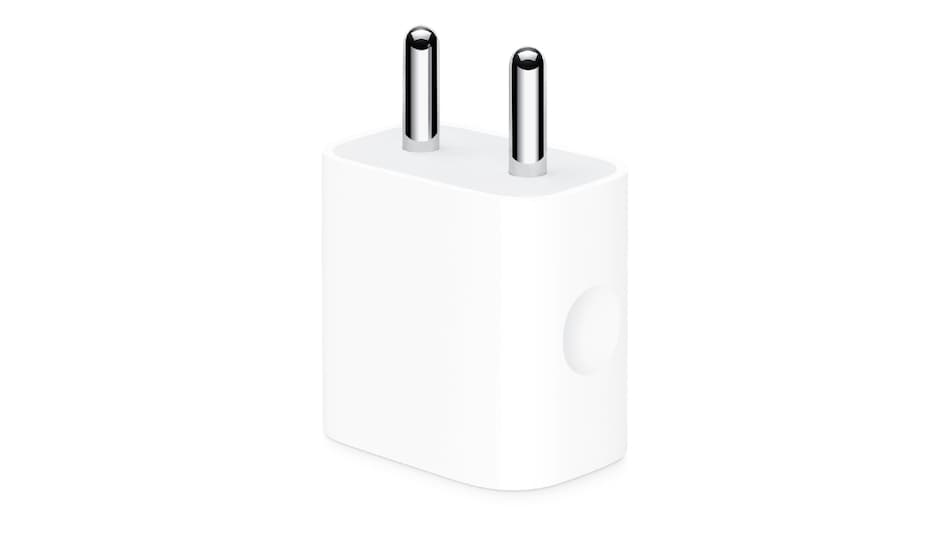 Apple could be planning to release an upgraded version of its 35W wall adapter. This information is based on an alleged support document that was briefly published on the official Apple website. This new 35W power adapter is tipped to feature dual USB Type-C charging ports, which is a first for the Cupertino-based company. With a 35W power rating, it could be used to charge multiple iPhones or accessories simultaneously. There is no confirmation regarding this dual-port charger from Apple, however, it is expected to arrive this year.

As per the report by 9to5Mac, Apple was quick to remove the alleged support document which mentioned the existence of a 35W power adapter with dual USB Type-C ports. The charger reportedly could support the following USB Power Delivery charging modes – 5V/3A, 9V/3A, 15V/2.33A, or 20V/1.75A. There is said to be no clear indication in the supposed document whether Apple is planning to put this charger in production or scrap it entirely. Apple may release this dual USB Type-C port power adapter with a new version of the MagSafe Duo. The alleged support document supposedly also mentioned that Apple will not be providing a USB Type-C cable with the adapter if it is released.

Notably, analyst Ming-Chi Kuo has suggested that this could be the new power adapter he hinted at earlier. It is expected to go into mass production in 2022 with an estimated shipment of up to 2-3 million units. This power adapter is tipped to utilise gallium nitride (GaN) technology for a compact and light design. Apple has previously used GaN technology for the 140W charger released with the MacBook Pro 2021. It has also been utilised by third-party manufacturers like Belkin and Anker to offer multiple-port options with their charging adapters.