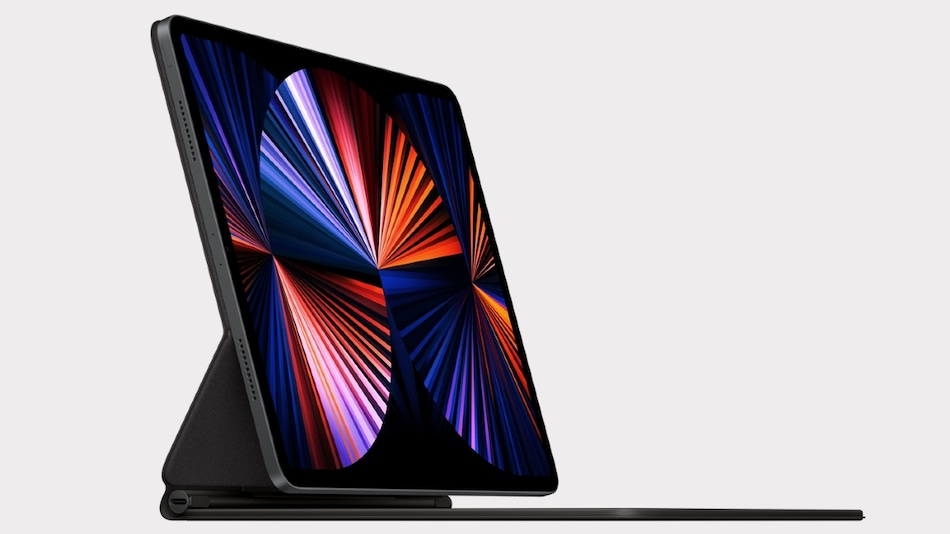 Apple has already introduced OLED displays to the iPhone and Apple Watch, and now a new report suggests that it is considering giving the same treatment to its upcoming iPad and MacBook lineups. The Cupertino company is reportedly roping in China's BOE Technology to supply OLED screens for these devices. BOE is said to be in the planning stages of setting up a new Gen 8.6 (2,250x2,600mm) IT OLED panel production line at Chengdu's B16 factory in the Sichuan Province of China.

According to a report by The Elec, BOE is planning to set up a new line with a production capacity of up to 15,000 glass substrates per month, which is expected to start production near the end of 2024. This is reportedly being done by the Chinese display giants to supply OLED screens to Apple for iPad and MacBook units. BOE is supposed to be currently in talks with Japan's Canon Tokki to develop equipment for this new Gen 8.6 production line. Furthermore, the company is also believed to be testing two-stack tandem OLED technology at its current factories. In theory, this technology increases display brightness and extends the lifespan of the display, which could make them ideal for use with tablets and PCs.