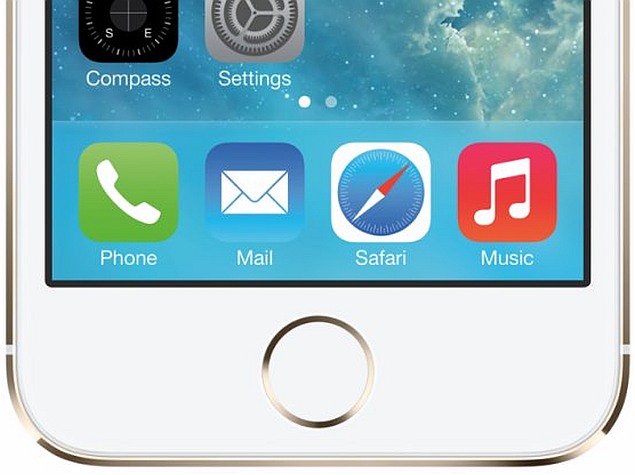 According to a recent report, Apple is looking to hire executives to spearhead the development of an electronic payments business, with emphasis on mobile payments.

Citing two sources familiar with the matter, Re/code claims Apple has been meeting with senior executives in the industry to fill up two new positions, with Jennifer Bailey (Apple's e-commerce chief) reportedly interviewing the candidates.

The report adds that Apple is looking to leverage the 'hundreds of millions of credit cards it already has on file' linked to its iTunes accounts, and create a payment system where users could easily make in-app and online purchases via the Touch ID sensor, apart from providing the ability to authenticate payments in physical retail stores via their iTunes accounts.

Other recent reports claimed Square, a new mobile payments firm founded by Twitter's Jack Dorsey, was in talks with Apple about a possible buyout but the Cupertino giant is said to have ultimately ditched the deal.

With PayPal's recent certification of the Samsung Galaxy S5's fingerprint sensor to authenticate PayPal payments, all eyes are on Apple to see just how the company will respond, and how it will integrate mobile payments with its Touch ID fingerprint sensor.

Back in January, during a conference call with analysts, Apple CEO Tim Cook had shared the company's intentions of setting up its own mobile payments system.

Cook had at the time said, "We seeing that people love being able to buy content, whether it's music or movies or books, from their iPhone, using Touch ID [..] [Mobile payments] we've been intrigued with, and that was one of the thoughts behind Touch ID. So I don't have anything specific to announce today, but you can tell by looking at the demographics of our customers, and the amount of commerce that goes through iOS devices versus the competition, that it's a big opportunity for the platform."