Apple Informs Developers It is Removing Outdated Apps From the App Store: Reports

A few developers have expressed their displeasure on Apple’s move. 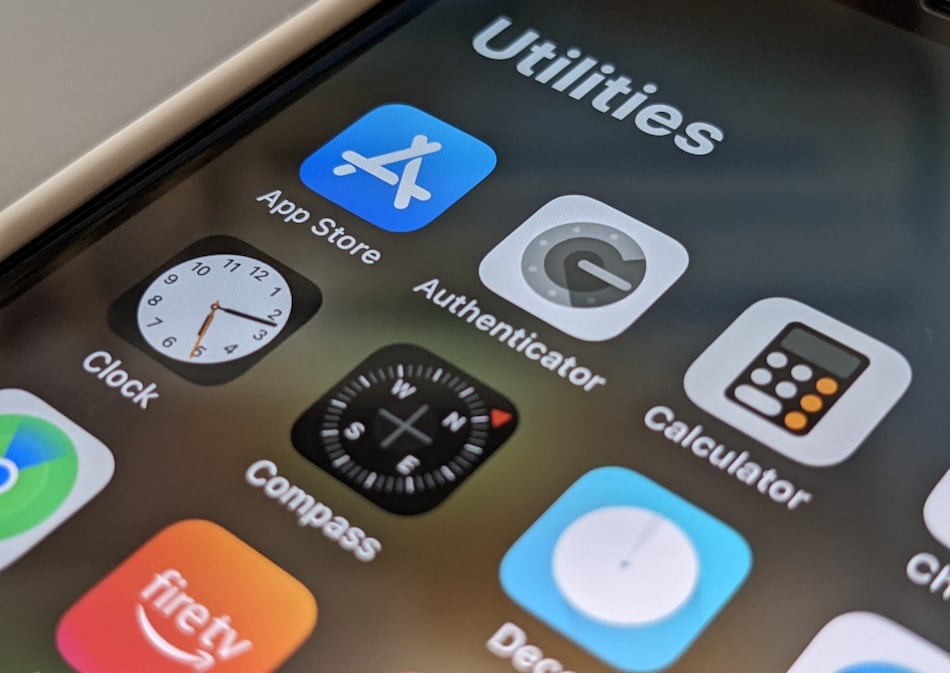 Apple has asked developers to submit an update for review

Apple is informing developers that it will start removing apps from its App Store that have not received updates for some time, as per reports. The Cupertino-based company mentions on the App Store Improvements page that it is removing apps that no longer function as intended, or are outdated. The iPhone-maker has given developers 30-days' time to submit an update for review, the report adds. The list of apps mostly includes games that have not been updated for years. The development comes a few days after Google announced that it was removing outdated apps from the Google Play store.

As per a few tweets from developers, spotted by The Verge, Apple has sent developers an “App Improvement Notice” which states that their app(s) have not been “update in a significant amount of time and is scheduled to be removed from sale in 30 days.” The company has asked the developers that they can keep this app available for people to download after they submit an update for review within 30 days.

I feel sick. Apple just sent me an email saying they're removing my free game Motivoto because its more than 2 years old.

It's part of their App improvement system.

This is not cool. Console games from 2000 are still available for sale.

This is an unfair barrier to indie devs. pic.twitter.com/7XNcLfiEcR

One of the developers says that Apple's move of removing outdated apps is unfair. He says that the company has threatened to remove his "fully-functional" game, Motivoto, because it has not been updated since March 2019. The report also cites Kosta Eleftheriou, the developer of the FlickType Apple Watch keyboard, as saying that Apple removed one of his apps because it was not updated for about two years. He points out that the Pocket God app is still available even though it received its last update in 2015.

As per App Store Improvements page, Apple is “implementing an ongoing process of evaluating apps, removing apps that no longer function as intended, don't follow current review guidelines, or are outdated.” It is to be noted that Apple says the removed app will remain fully functional for current users.

The news comes a few weeks after Google said it would limit the apps from discovery and installation that “don't target an API level within two years of the latest major Android release version”, starting on November 1, 2022. Google says the step is a part of improving app safety across the ecosystem. “Expanding our target level API requirements will protect users from installing older apps that may not have these protections in place,” Google said in a blog post.