Softbank Founder and CEO Masayoshi Son revealed in June that the conglomerate is most likely to list Arm on Nasdaq. 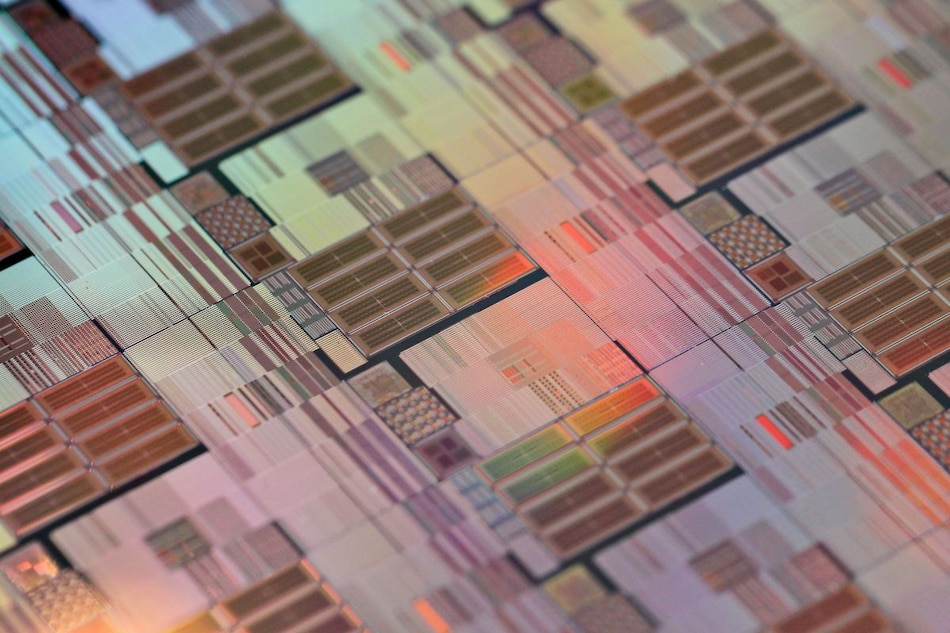 Britain's Arm said on Monday it had appointed Splunk's Jason Child as its new chief financial officer, as the chip designer prepares for a public listing.

Masayoshi Son, the founder and chief executive officer of SoftBank Group, said in June the conglomerate was most likely to list Arm on Nasdaq and that there were requests to list the company in London.

Child, who stepped down as software maker Splunk's finance chief on Monday, will succeed Inder Singh and join the company on November 2 this year, Arm said.

The plans for an Arm IPO come after its sale to Nvidia collapsed earlier this year.

The Cambridge-based firm was listed in Britain with a secondary listing in the United States prior to its acquisition by SoftBank in 2016 for $32 billion (roughly Rs. 2,60,700 crore).