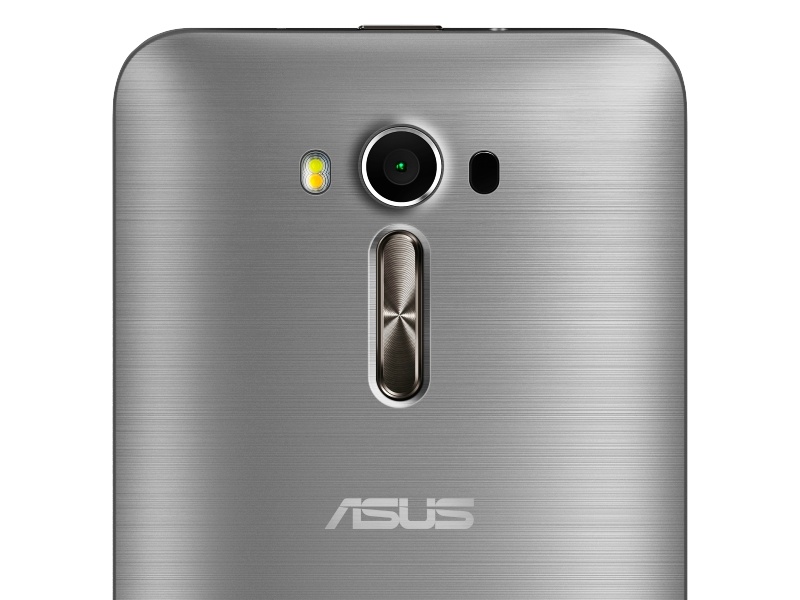 Asus, amidst several launches in the ZenFone 2 series, has confirmed that it is already working on the next lineup of ZenFone devices - the ZenFone 3 series. The handsets have also been revealed to feature USB Type-C ports.

CEO Jonney Shih, apart from confirming the new line of ZenFone smartphones and inclusion of USB Type-C ports, revealed nothing else about the devices. "I think Type-C is the way to go, frankly speaking. You will see the answer when you see the ZenFone 3," he said to Trusted Reviews website in an interview. However, following the traditional launches of ZenFone and ZenFone 2 series, which arrived in early 2014 and the first-half of 2015 respectively, we can expect the Zenfone 3 devices to launch in H1 2016.

Notably, until now only select Android smartphones such as OnePlus 2, Nexus 5X, and Nexus 6P feature USB Type-C ports. The Nokia N1 tablet, as well as the brand new Microsoft Lumia 950 and Lumia 950 XL, also use the same tech. Apple incorporated USB Type-C standard in its recently launched 12-inch Macbook. It is yet to be known if the Zenfone 3 smartphones even in the lower price segment would house USB Type-C port or not.

Canon Says Slumping Camera Demand Took Bite Out of Profit
'The Mindshare in the Company Is Going to Be App Only,' Says Flipkart's Punit Soni