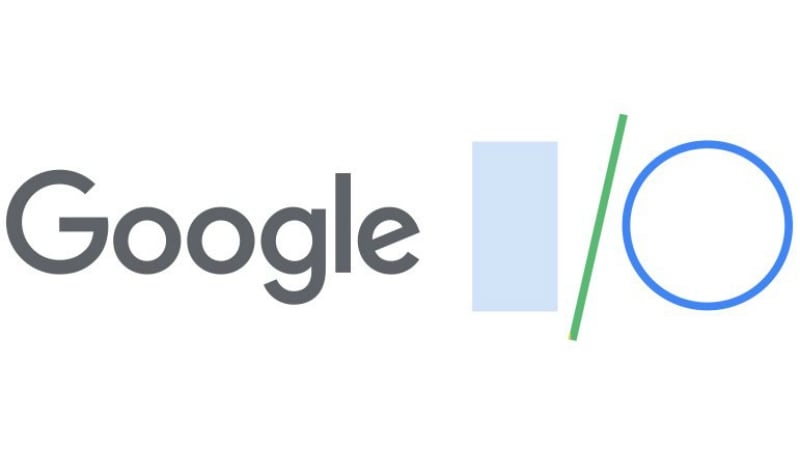 Google I/O 2019 is set to take place between May 7 and May 9. Google will host the developer conference at the Shoreline Amphitheatre in Mountain View,
California, CEO Sundar Pichai confirmed in a tweet posted on Saturday. Initially, Google followed its trend and teased the I/O 2019 conference with a puzzle. But shortly after the search giant tweeted out a 12-line block of a tweet with a URL leading to a video to tease the next I/O schedule, it got decoded by a Twitter user. The I/O 2019 is likely to be the place where Pichai's team would announce Android Q, the next major Android version. The upcoming Google I/O developer conference could also showcase updates to the developments such as Duplex that was announced last year.

Following the trend of posting cryptic puzzles to tease the dates of its I/O conference, Google this year published a tweet with an image that had a 12-line message along with a URL leading to a video. The video essentially read out the text. The Twitter user Till Kottmann was able to decode the cryptic image in a short span of time. He was able to spot the information hidden in a snippet of JSON code.

Shortly after the puzzle got solved on Twitter, CEO Sundar Pichai formally revealed the schedule of Google I/O 2019 through a tweet posted on Saturday. "See you at Shoreline Amphitheatre May 7-9 for this year's I/O!" Pichai tweeted.

The dates of this year's Google I/O match the previous schedules. To recall, Google had kicked off last year's I/O conference on May 8.

Android Q is likely to be one of the most important announcements at this year's I/O. The next iteration of the Android operating system is rumoured to have a system-wide dark mode, desktop mode, and Apple's Face ID-like facial recognition.

In addition to Android Q, Google is likely to detail various upgrades to Duplex AI project and ARCore at I/O 2019. There might also be some upgrades to existing products such as Google Lens, News, and Maps among others.

Anthem Could Well Be 2019's Fallout 76. Here's Why.
How to Record a Call on iPhone or Android Phone for Free