Registrations for Google I/O 2022 will be open in the coming days. 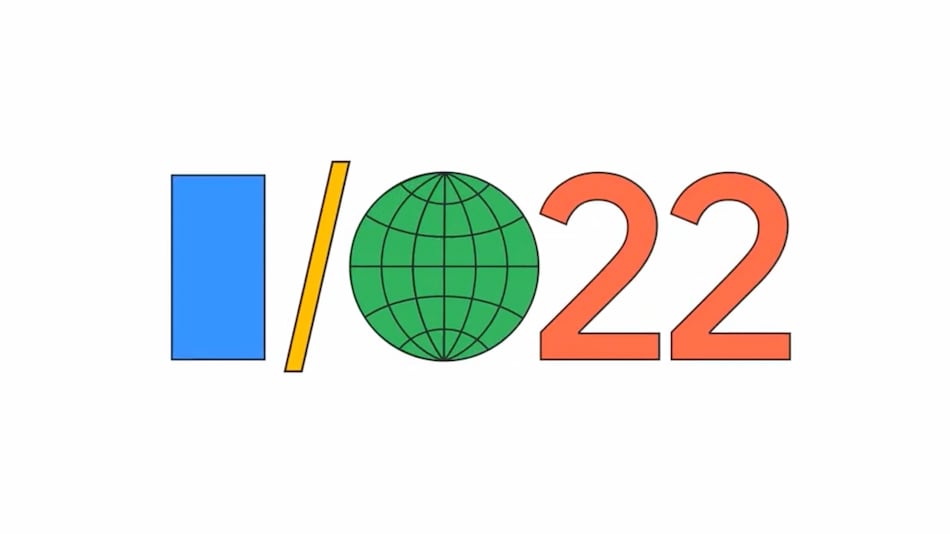 Google I/O 2022 is likely to bring Android 13, among other new consumer-focused developments

Google I/O 2022 will take place between May 11–12, the company has announced. Similar to last year, this year's Google I/O will be free to access virtually for everyone. The event will, however, be livestreamed from Google's Shoreline Amphitheatre — the regular venue for the I/O conference — and will have a “limited live audience” that could include Google's employees and some partners. Google also continued the tradition of releasing an “SVD” puzzle before revealing the dates for its developer-centric annual conference.

CEO Sundar Pichai announced the dates of Google I/O 2022 through a tweet posted on Thursday. The conference will be livestreamed and will be free to access for everyone attending virtually.

According to an FAQ page available on the Google I/O site, registrations for the conference will begin later this month.

In a statement shared with The Verge, Google spokesperson Alex Garcia-Kummert said that this year's event would be broadcast in front of a limited live audience. Google clarified to Axios' Ina Fried that the limited audience will primarily include Google employees and some partners.

This suggests that for the rest of the attendees, this year's Google I/O would remain an online event.

In 2020, Google completely cancelled its I/O conference due to the COVID-19 emergence. It, though, conducted the event as an online-only conference last year.

Google I/O has been popular among developers building mobile and Web apps ever since its start back in 2008. However, for the general public, the conference has gained significant popularity in the last few years due to various consumer-focused announcements, including the release of new Android features.

Last year, Google unveiled Android 12 with Material You design. It also announced a partnership with Samsung for developing the new Wear OS update.

Google is likely to showcase Android 13 at its this year's I/O conference and may give details around the rumoured developments of foldable phones and the Pixel Watch. We are also likely to see the Pixel 6a as Google's new affordable Android phone.

Ahead of revealing the dates for Google I/O 2022, Google released the SVD puzzle on Wednesday where it asked enthusiasts to untangle a given string with some references.

Can you untangle this string? https://t.co/PyiD8ZsMBQ

Keep an eye on this thread for more clues. ↓ pic.twitter.com/uaMVzn4wgp

The puzzle contains overlapping shapes and a sound toy that can be used to solve the riddle and know the dates as a fun exercise.