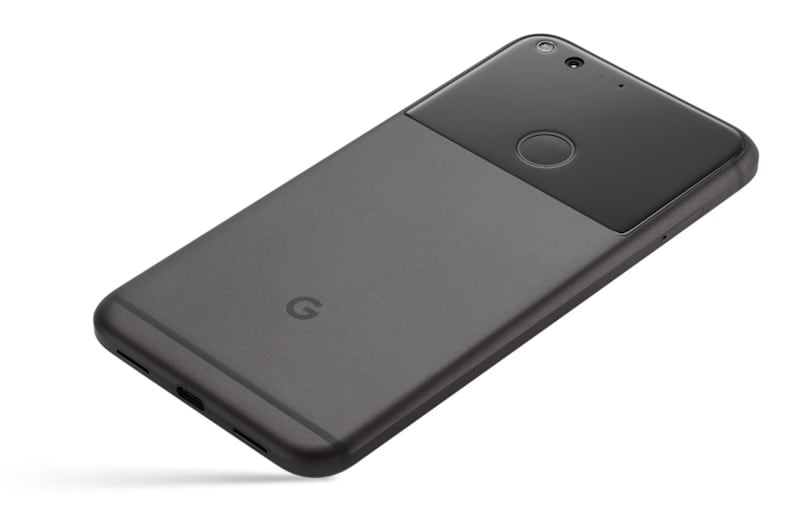 While there have been several leaks about the upcoming second generation Pixel smartphones in recent months, the specifications of the handsets have now allegedly been leaked on the Internet. Though both Walleye and Taimen, tipped codenames of the successors to Pixel and Pixel XL respectively, have been tipped to feature Snapdragon 835 SoC and 4GB of RAM, their designs are expected to be different from each other.

First coming to the larger variant of the upcoming Pixel 2 series of smartphones, 'Taimen' Pixel XL 2 will feature a 5.99-inch QHD (1440x2560 pixels) display that will be manufactured by LG, as per an XDA Developers source who has reportedly handled at least one of the two Pixel devices. This sits in line with the earlier report that suggested that Google will be using LG AMOLED displays on the upcoming Pixel smartphone.

While Taimen has been tipped to feature narrower bezels than the Pixel XL, the smartphone is still said to retain a similar glass and metal design like its predecessor. Notably, the glass part is said to be reduced and no longer includes the fingerprint sensor within it, as per the XDA report. The smartphone will reportedly be made by LG, which goes in line with information leaked earlier.

As mentioned earlier, Taimen is expected to be powered by a Snapdragon 835 SoC clocked at up to 2.45GHz and will pack 4GB of RAM. Interestingly, the smartphone has been tipped to feature a single rear camera with dual-LED flash support. If you were expecting dual cameras, now is the time to sigh.

While the presence of 128GB storage variant has been suggested, other variants are also likely to be introduced.

Moving to the smaller variant of the Pixel 2 smartphone, Walleye is said to come with a 4.97-inch full-HD (1080x1920 pixels) display. Just like the larger variant, it is also expected to be powered by a Snapdragon 835 SoC and pack 4GB of RAM. Notably, Walleye has been suggested to come in a 64GB storage variant as well, which was missing from last year's models.

In terms of design, the Walleye is said to feature "almost identical" design as the original Pixel smartphone but ditch the 3.5mm headphone jack to make way for a set of stereo speakers. This means that the successor to the Pixel smartphone will feature the same thick bezels that were present on last year's model.

Interestingly, the pre-production software on the Taimen referred to the fingerprint sensor as 'Nexus Imprint' while the one on Walleye referred to the same as 'Pixel Imprint', as per the XDA Developers report. This could potentially indicate a difference in terms of branding that the smartphones will be offered under.

Previous leaks have suggested that Google has ditched the third variant of the smartphone that was earlier under consideration and Taimen is going to be largest among the Pixel 2 variants that will be launched by the company.

However, as these are leaks, we would advise our readers to take this information with a pinch of salt till the official confirmation from the search giant comes through.