Pixel 3a and Pixel 3a XL offer Google's Pixel-specific software, but skimp on the hardware. 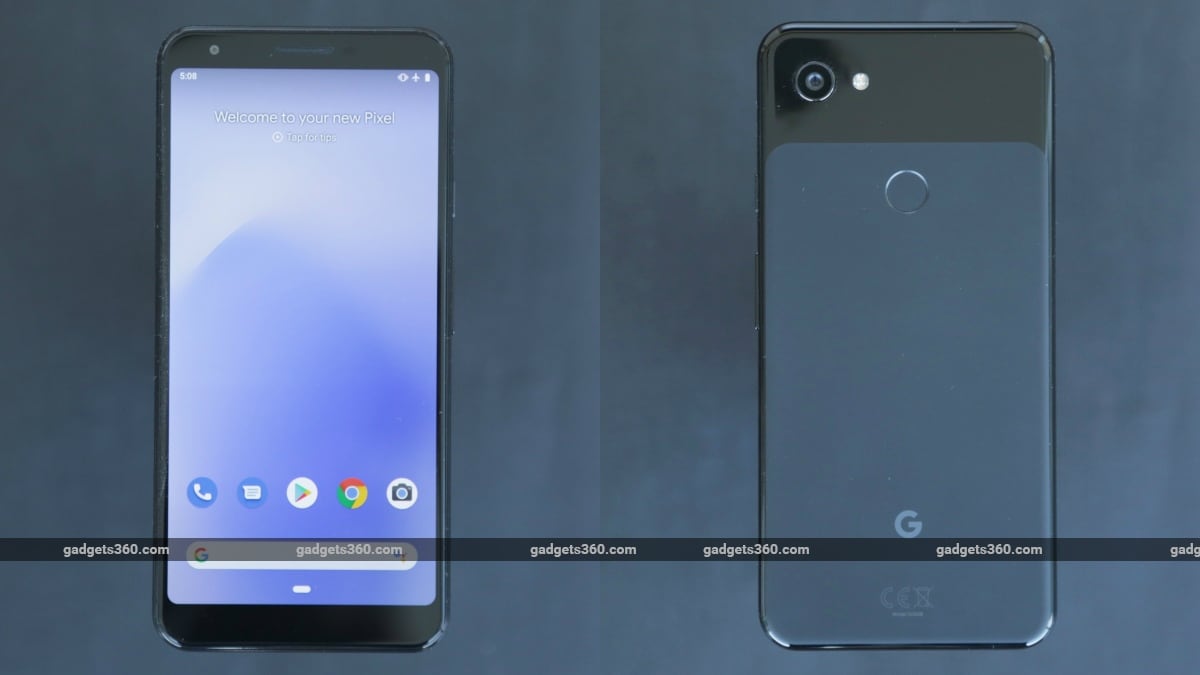 Pixel 3a and Pixel 3a XL's price in India was revealed by Google.

Google Pixel 3a, Pixel 3a XL price in India

The Google Pixel 3a price in India is set at Rs. 39,999, while the Google Pixel 3a XL price in India will be Rs. 44,999. Both smartphones will be offered only in 4GB RAM/ 64GB storage variants. The Pixel 3a and Pixel 3a XL release date in India is May 15, with the smartphones going up for registrations from 12:30pm IST on Wednesday, May 8 via Flipkart. The Google smartphones have been launched in three colour variants – Clearly White, Just Black, and Purplish, with only first two set to make their way to India. Buyers in India will also get a free 3-month YouTube Music Premium subscription, if they activate a Pixel 3a smartphone before September 30.

Google had used hardware more commonly found in the budget segment of smartphones, and has also chosen to remove custom Pixel hardware such as the Pixel Visual Core that is offered on the Pixel 3 and Pixel 3 XL flagships, but retains the Titan M security chip. While single-SIM (Nano) smartphones, dual-SIM will be available on the Pixel 3a duo in India, with an eSIM featuring support from Airtel and Reliance Jio. The support will also be made available for the Pixel 3 and Pixel 3 XL, the company said. The phones are both powered by the latest version of Android 9.0 Pie, and will get a minimum 3 years of OS and security updates. The phones support the company's AR Core framework for augmented reality applications.

Both the Google Pixel 3a and Pixel 3a XL sport a single 12.2-megapixel Dual-Pixel Sony IMX363 sensor on the back, complete with optical and electronic image stabilisation (OIS + EIS), an f/1.8 aperture, 76-degree field of view, 1/2.55-inch sensor, and 1.4-micron pixels. Retaining a single camera setup as seen on the Pixel 3 flagships, the Pixel 3a duo both offer the Night Sight low-light photography feature however, as well as HDR+, Portrait Mode, Super Res Zoom, and Top Shot. The rear camera is capable of 120fps video recording at 1080p, 240fps at 720p, and 30fps at 4K.

On the front, Google has used an 8-megapixel sensor with 1.12-micron pixels, an f/2.0 aperture, and an 84-degree field of view. Google has also chosen to use stereo speakers on the Pixel 3a duo. Sensors on board include an accelerometer, ambient light sensor, barometer, gyroscope, magnetometer, and a proximity sensor. A Pixel Imprint fingerprint sensor is placed on the rear panel. An Active Edge sensor is also present, as seen on the Pixel 3 and Pixel 3 XL.

Has Google Pixel 3a's pricing ruined its prospects in India? We discussed this on Orbital, our weekly technology podcast, which you can subscribe to via Apple Podcasts or RSS, download the episode, or just hit the play button below.