Google Rolling Out May 2022 Update With a Fix for Weak Notification Vibrations on Pixel 6, Pixel 6 Pro

The latest software update also addresses display and launcher issues for all Pixel phones ranging from the Pixel 3a to Pixel 6 Pro. 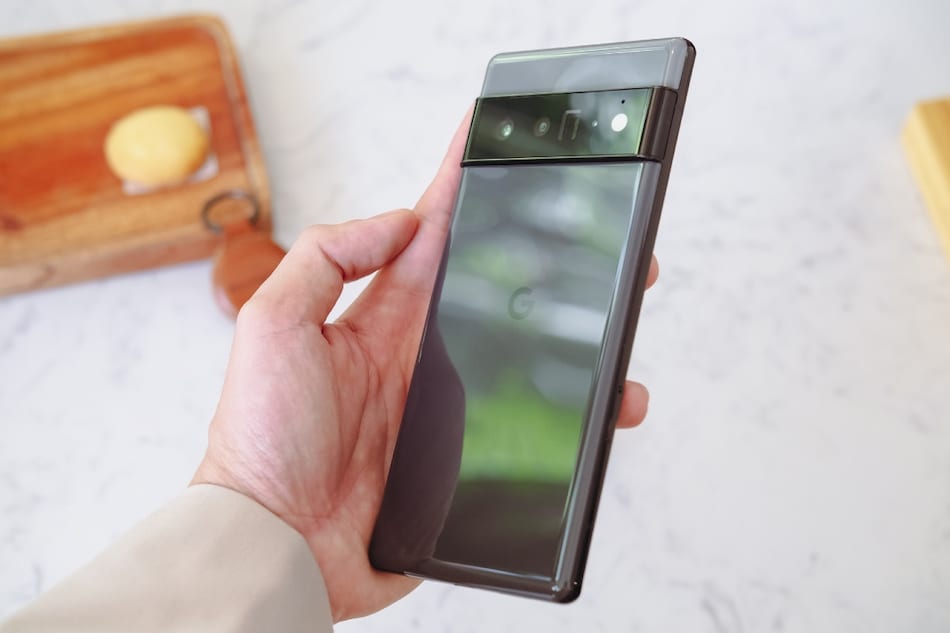 Google has started rolling out the May 2022 update for its Pixel phones that addresses weak notification vibrations specifically for the Pixel 6 and Pixel 6 Pro. The problem of weak notification vibrations surfaced earlier this year and was reported by a large number of users on both the latest Pixel phones. The May 2022 software update also fixes the display and launcher issues for all Pixel phones starting from the Pixel 3a to the Pixel 6 Pro.

As highlighted in the changelog available on the Community post, the May 2022 Pixel software update includes improvements for haptic feedback to enhance vibration alerts particularly on the Pixel 6 and Pixel 6 Pro. These improvements are essentially aimed to address user complaints related to weaker vibrations that surfaced on platforms including Google's support forum and Reddit after the March software update.

Users had complained at the time that following the March update, they were starting to miss text messages and calls due to weaker vibrations than what they were getting earlier.

The March update was, though, meant to offer features including Live Caption and Night Sight support for Snapchat. It also included bug fixes, including the ones for some Wi-Fi connectivity issues on the Pixel 6 series.

It was not the first time when an update introduced problems for Pixel 6 and Pixel 6 Pro users. Last year, the December update caused call drop issues on both Pixel 6 models. Google had to pause that update to avoid its mass impact.

The May 2022 update also fixes the issue that was causing the display on the Pixel phone to wake without user interactions. It also addresses the problem that was resulting in a launcher crash after restarting the device. Both these fixes apply to all eligible Pixel phones, namely the Pixel 3a, Pixel 3a XL, Pixel 4, Pixel 4 XL, Pixel 4a, Pixel 4a (5G), Pixel 5, Pixel 5a (5G), Pixel 6, and the Pixel 6 Pro.

Google has also improved the security side of things with the latest update.

The May 2022 update for the Pixel phones running Android 12 will continue to roll out over the next week in phases. You can check for its arrival on your Pixel device by going to Settings > System > System update. Alternatively, you can get the factory images or OTA images of the update package from the Android Developers portal if you are aware of the risk involved in manually installing the new software version.