Google Pixel 4a launch is believed to coincide with Android 11 Beta Launch Show on June 3. 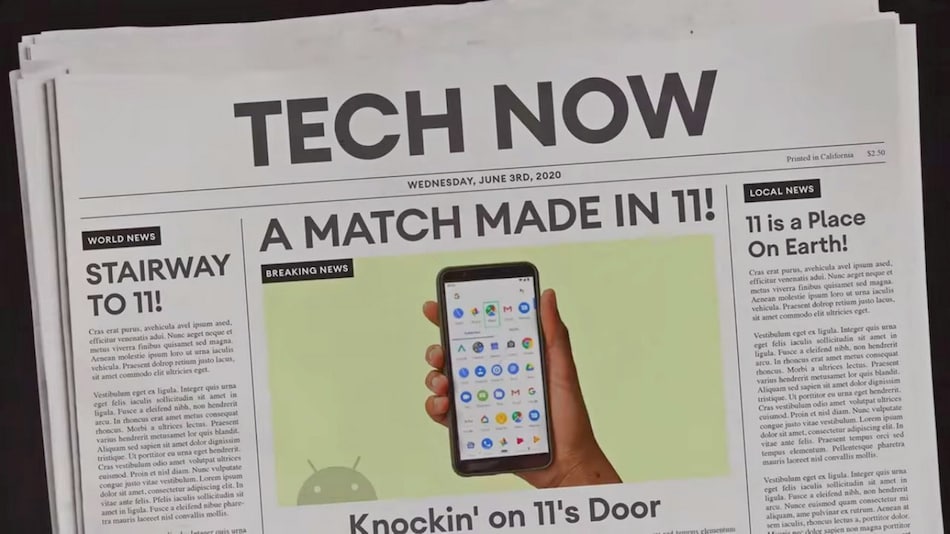 Google Pixel 4a has been reportedly spotted with 6GB of RAM

Google Pixel 4a was earlier expected to be unveiled during the now cancelled Google I/O conference. Then, a report suggested that it may be launched on May 22. Now, it seems like its launch has been pushed to June. A new report by a German publication states that the Pixel 4a has been spotted on Vodafone's database with a new date in June that could be its launch date. The report further states that the delay might have happened because Google plans on unveiling the Pixel 4a at the Android 11 Beta Launch Show, scheduled for June 3.

The report by Caschys Blog states that the Pixel 4a launch has been postponed to June 5. This date was seen in a Vodafone database listing and is expected to be the “delivery date” (translated) for the phone. As reported earlier, this date in the listing was initially May 22 that was expected to be the global availability date for the Pixel 4a. But now, this date has been changed to June 5. As to why, the German publication points out that the Android 11 Beta Launch Show scheduled for June 3 may be the reason for it.

The Android 11 Beta Launch Show will bring the release Android 11 Beta 1 and Caschys Blog states this might be when Google unveils the Pixel 4a as well. This somewhat makes sense as in the announcement video for the Android 11 launch show, it was said there will be announcements for “a whole bunch of other stuff we're not ready to tell you about yet”, followed by “Let's hope that doesn't leak.”

It is also possible that this shift from May 22 to June 5 is just a delivery date change at Vodafone's end and Google still unveils the Pixel 4a as originally planned. But, at this point, nothing can be said for certain.

Talking about the Android 11 Beta Launch Show, the online event will take place on June 3 at 11am ET (8.30pm IST). The hour long event will include Q&A session with Google's Android VP, Engineering, Dave Burke and Senior Director of Product Management, Stephanie Cuthbertson.