May 2020 Android security update fixes a critical bug that allows a remote attacker to execute arbitrary code through a malicious file. 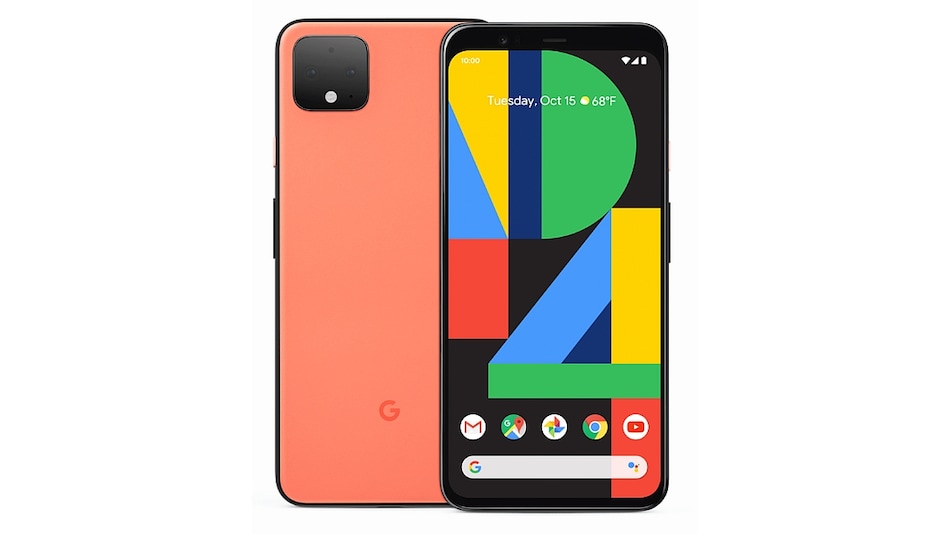 Google has also published factory and OTA images for download

Google Pixel phones have started receiving the May 2020 Android security patch update. The update is rolling out for the Pixel 4, Pixel 4 XL, Pixel 3a, Pixel 3a XL, Pixel 3, Pixel 3 XL, Pixel 2, and Pixel 2 XL users. In its bulletin, Google notes that it has resolved 15 security issues dated May 1 and 24 issues dated May 5 in its latest update. There are no functional patches listed this time around. There are two sets of builds listed for each Pixel variant, , and the A3 builds are for Taiwan carriers while the B3 builds are for all other carriers and regions.

Google has started rolling out the May 2020 Android security patch update in phases depending on carrier and device. Users should get a notification once it becomes available, and they could alternatively check manually for the update by going into to Settings > System > Advanced > System update.

The May 2020 Android security update, as mentioned, resolves 15 security issues in patch dated 2020-05-01 and 24 security issues in a patch dated 2020-05-05. These issues range from critical to moderate, and bugs associated with Qualcomm and MediaTek components have also been fixed. The update fixes a critical bug that allows a remote attacker to execute arbitrary code through a malicious file. It also patches another issue that allows a hacker to bypass user interaction requisites for permissions and access files and content on the phone.

Google notes that the bulletin has ‘two security patch levels so that Android partners have the flexibility to fix a subset of vulnerabilities that are similar across all Android devices more quickly.' The company asks OEMs to bundle all the patches in a single update.

The tech giant has also released factory images to flash your Pixel devices. It is recommended to back up your data before flashing your device with the new package as this will delete your existing data. OTA images are also live on Google's developer site, and you could install the update on your Pixel phone via an unlocked bootloader. It is important to note that the phones needs to run on the latest Android 10 version to get the May 2020 patch.