Google Pixel 5a Allegedly Gets BIS Certification, India Launch May Be in the Works

Google Pixel 5a is speculated to launch on June 11. 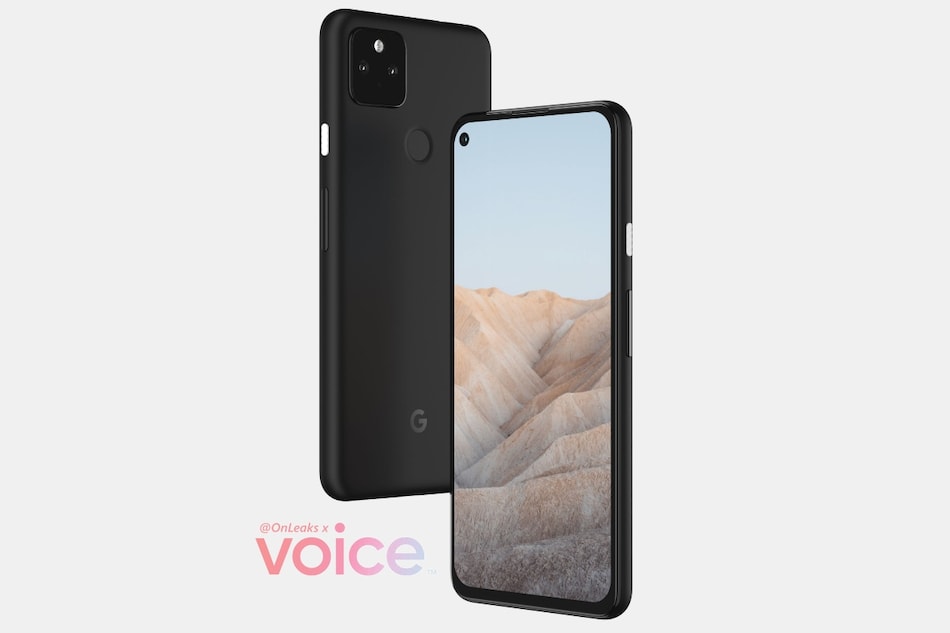 Google Pixel 5a design suggested through some CAD renders

Google Pixel 5a — a successor to the company's mid-range Pixel 4a — could be launched in India soon. Although Google is yet to make an official confirmation, an unknown Pixel phone with a model number GR0M2 has reportedly appeared on the Bureau of Indian Standards (BIS) website. The model is believed to be the Pixel 5a. The new smartphone is expected to launch in the US in June. Last year, Google brought the Pixel 4a as its new model in the lineup.

Tipster Mukul Sharma tweeted the BIS listing of the mysterious Google phone that carries the model number GR0M2. He suggested that it could be the Pixel 5a.

However, the surfaced model number isn't aligning with the ones associated with the previous Pixel a-series models. The Pixel 4a, for instance, debuted with the model number G025N and the Pixel 3a had G020F.

But nonetheless, Google Pixel 5a is expected to be in development for the last few months and would arrive on June 11. It is expected to have almost the same design and shape of the Pixel 4a, though with some hardware-level channels.

An updated Pixel-series camera app recently suggested that the Pixel 5a would come with a hole-punch display design with a smaller cutout for the selfie camera over what we have on the existing Pixel phones. Some 3D CAD renders of the Pixel 5a also appeared online that suggest a plastic build.

Gadgets 360 wasn't able to immediately verify the reported information about the Pixel 5a. It is, therefore, safe to consider the details with a pinch of salt.