Google has temporarily disabled some Assistant-enabled features including Call Screen and Hold For Me on the latest Pixel 6 smartphones. 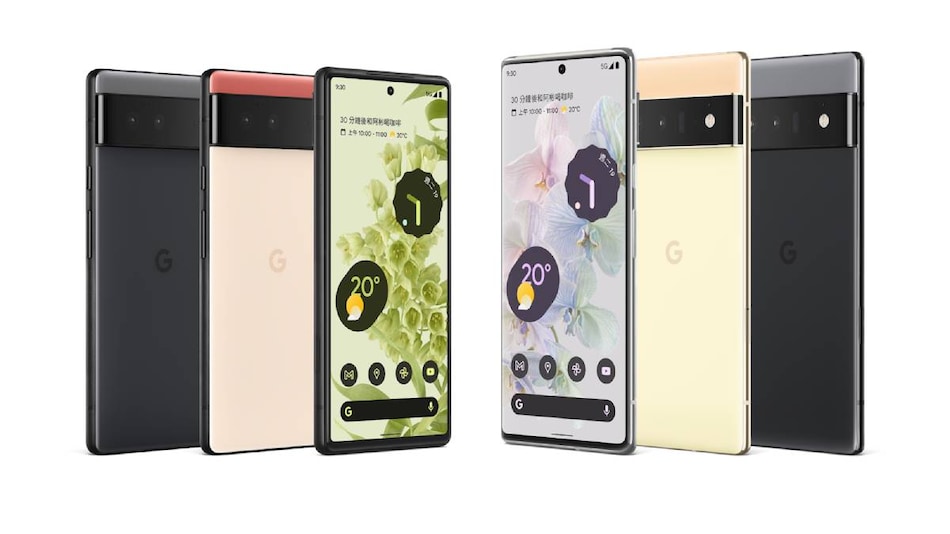 Pixel 6 and Pixel 6 Pro users are complaining of random cracks appearing on their smartphones. Customers have taken to the company's support forums and Reddit to allege that the front glass of their new Google Pixel smartphones are “spontaneously” cracking. It appears that a larger number of Google Pixel 6 Pro smartphones users have been affected, compared to the vanilla Pixel 6 variant. Google is yet to clarify if it's a manufacturing defect. Separately, the company has temporarily disabled two Assistant-enabled features, Hold For Me and Call Screen, on Pixel 6 smartphones due to a bug in the December update.

Users of Google's recently launched Pixel 6 and Pixel 6 Pro smartphones have taken to Reddit and Google Support forums to complain about cracks appearing on their smartphone displays, as first spotted by Android Police. Readers might recall that these handsets are equipped with Corning Gorilla Glass Victus, which is marketed as the toughest available protective display covering for smartphones. A small number of users have also shared images of the cracked displays on their smartphones on the forum.

According to a user who claims their smartphone was always in a Google case and “has never been dropped or sat on”, the company's warranty helpline responded saying that “screens don't just crack”. Another user states that they were using a Spigen case and noticed a hairline crack from the top left to the bottom right of the screen while charging their phone in the car.

Gadgets 360 has reached out to the company for a comment on the issue and will update this space once the company responds.

In another Pixel 6-relates development, Google has reportedly paused both Call Screening and Hold For Me Google Assistant-enabled features on Pixel 6 smartphones. A Product Support Manager stated in a support thread that the company was disabling the feature on Pixel 6 handsets running on the Android 12 December QPR release, until it “fixes underlying problems”.

The Call Screen feature allows Pixel owners in supported regions to screen calls from unknown numbers using the Google Assistant, while the Hold For Me feature allows users to perform other tasks while their phone stays on hold (for them) during a call. The features are currently disabled on Pixel 6 smartphones that have the December update installed (such as build number SQ1D.211205.016.A4) and should be enabled again once the bugs are resolved.

Vivo Watch 2 With eSIM Support, Up to 14-Day Battery Launched