The Google Pixel 6a can apparently be unlocked even with unregistered fingerprints. We also found the same behaviour on our Pixel 6a review unit. 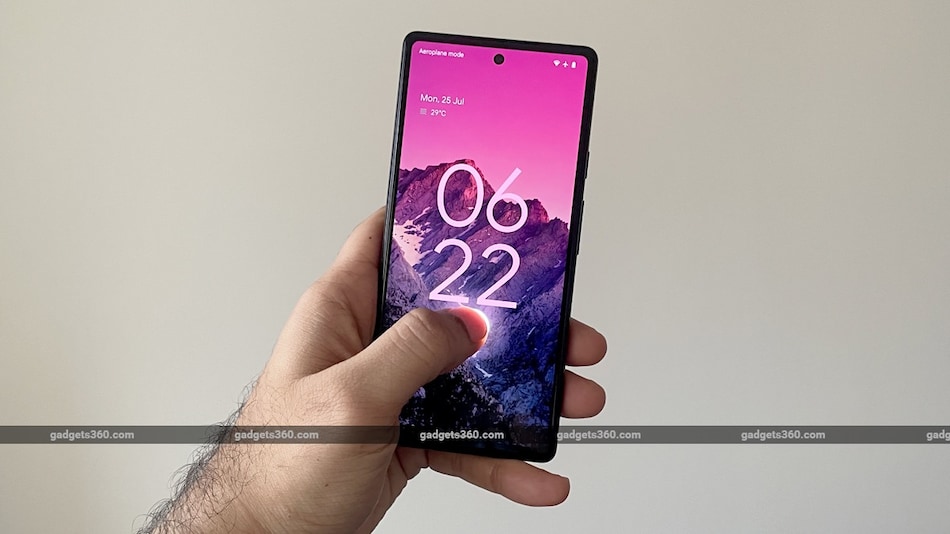 The Google Pixel 6a can apparently be unlocked with unregistered fingerprints

The Google Pixel 6a's in-display fingerprint scanner apparently has a security flaw that is authenticating even unregistered fingerprints to unlock the smartphone. This issue was spotted by Beebom and later confirmed by tech YouTuber Geeky Ranjit and 91Mobiles. We also found the same issue on our Google Pixel 6a review unit. Our unit could be unlocked with my left thumb even though it was never registered on the Pixel 6a. However, it did not unlock when a third person tried to unlock the phone using their fingerprint. Gadgets 360 has reached out to Google regarding this issue and we are awaiting a response.

After re-registering my fingerprint again, the device worked as expected only allowing registered fingerprints to unlock the smartphone. It did not allow my left thumb to unlock the smartphone, but it occasionally did display 'Partial Fingerprint Detected' at the bottom of the screen. It is unknown if this issue is caused by software or is down to the fingerprint scanning hardware. It is worth noting that the Pixel 6a did not get any software update after launch and our unit is still running the dated April 2022 Android security patch.