The May 2021 update has been released for Google Pixel 3 and newer models. 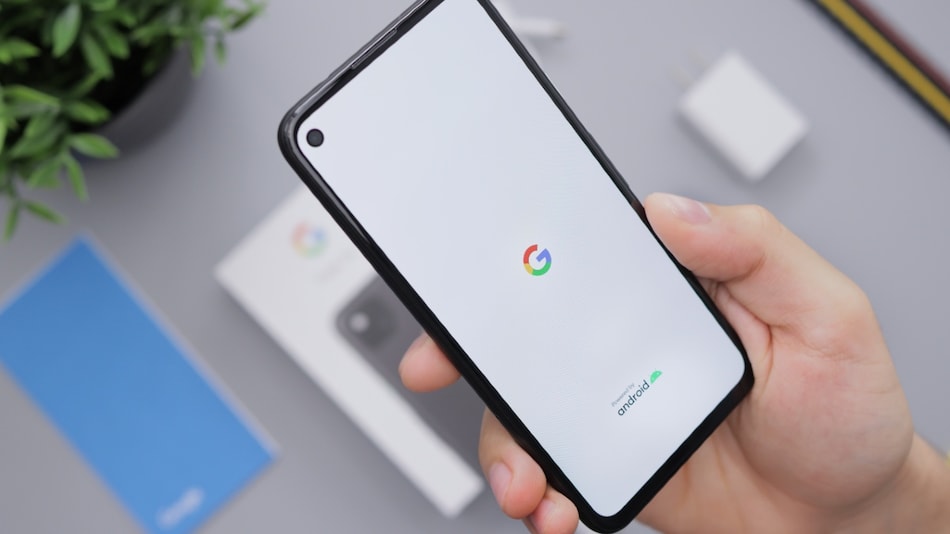 Most of the updates for Pixel smartphones have built number RQ2A.210505.002

While the May 2021 Android security patch should be rolled out by OEMs as per their schedules, Pixel handsets usually get the update notifications on the day of release. The updates apply to global variants of compatible Pixel smartphones and most of them have the build number RQ2A.210505.002, except for Google Pixel 4a, Pixel 4a (5G) and Pixel 5 whose updates carry the build number RQ2A.210505.003.